Watch in this video clip as Paul, the second person ever called to ‘Come on Down’ on TV game show The Price is Right, wins the first Showcase Showdown in 1972. (I don’t want to give much away but that is one sweet mauve ride.) The best part: 40 years later, Paul is back, watch this clip as he plays and wins again!

The Price is Right is celebrating its 40th anniversary and CBS has been adding classic clips to their YouTube page, including one where a woman named Pamela wins an airplane. 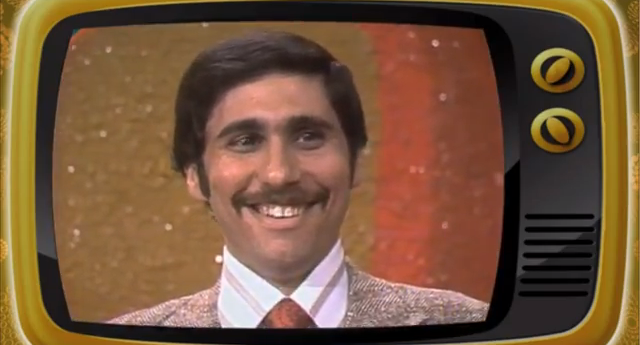