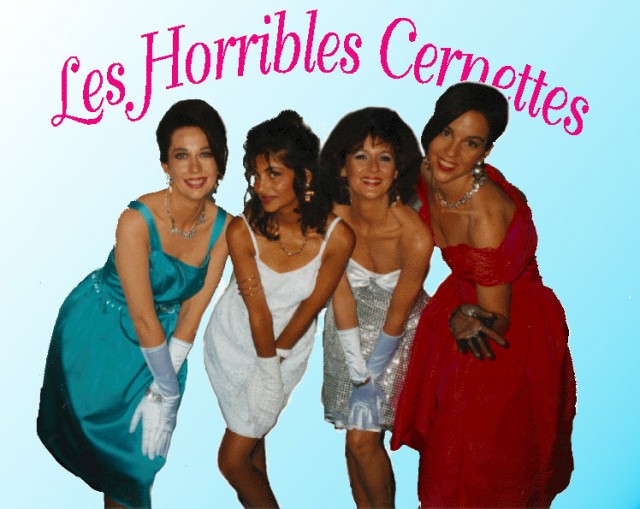 This photo became the first photo on the World Wide Web when it was uploaded on July 18, 1992. The women in the photo are members of Les Horribles Cernettes, an all-female parody band founded by employees of the European research institute CERN. CERN employee and Cernettes manager Silvano de Gennaro took the photo on July 18th and then digitally altered it in Photoshop 1.0, intending to use the image as a CD cover. Gennaro then passed the photo on to fellow CERN employee and Cernettes fan Tim Berners-Lee—one of the co-founders of the World Wide Web—who then uploaded it.

Motherboard has much more on the tale of the web’s first photo.