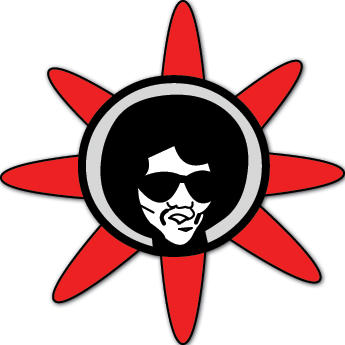 Well it’s hard to image, but after 12 years, one of San Francisco’s most unique and interesting venues, The Werepad, has officially closed it’s doors and is no longer. Jacques and Scott were some of the first people I met when I got involved in the San Francisco underground art scene and Tentacle Session #16, featuring Steven Raspa, as well as Tentacle Session #18, featuring Attaboy, took pace at The Werepad. It’s hard to image not being able to go there now and see some bizarre, 60’s horror ‘sploitation movie from their massive film archive.

From 1994 to 2005, San Francisco’s Werepad was home to the world famous Werepad Movie Lounge, the Cosmic Hex Film Archive, the Massacre at Central Hi Film Company, the music of Dimebag Child and countless underground shows, parties and events.

Here’s more on this sad situation from internebbish.

Gone are the disco ball, that weird glowing 3d star, all the great 60’s lounge decor, the hundreds of reels lining one wall and the wetbar. The kitchen looks gutted like a giant claw ripped through the plaster. Roger Corman would be proud.

Farewell Leroy, we will miss you.