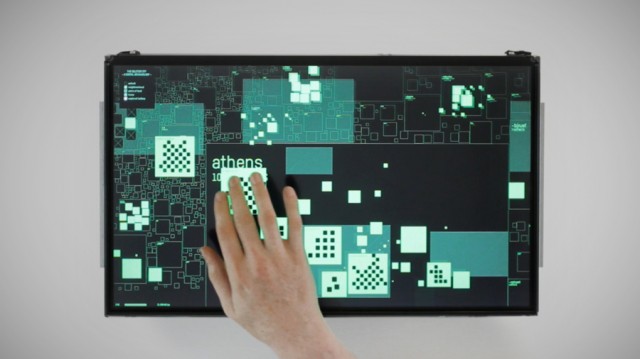 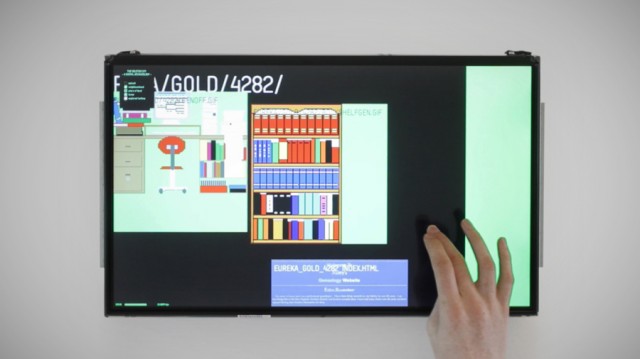 “The Deleted City” by information designer Richard Vijgen is an interactive visualization of the massive and now defunct GeoCities web hosting site (see a video demo). The site is represented by a touchscreen map, allowing viewers to zoom in to individual webpages.

In 1999 GeoCities was the third most popular site on the Internet and at its height the site hosted 38 million user generated webpages, but in 2009 owner Yahoo shut it down. Before the site closed, The Archive Team saved it to a 640 gigabyte torrent file.