With this Instructables from 2011 by Randy Sarafan, you can learn how to make a Clap-Off Bra, one that falls off simply by clapping your hands. It’s a bit complicated to construct but seems like a worthwhile venture.

The first time I read about Syrian Lingerie I was quite moved. In the West, we often think of Arab cultures as sexually repressed societies, when – in fact – it turns out that they are clearly leaps and bounds ahead of us in advancements in lingerie technology. Those of us in Western cultures have a thing or two to learn from the Syrians about gaudy electronic lingerie.

Henceforth, it became my mission to fast-forward lingerie technology in the West. I figured the first step in this critical mission was to replicate some of the advancements made in Syria. The article of lingerie that resonated most with my inner sensibilities was the clap-off bra. I immediately resolved to make my own clap-off bra as a springboard into Western lingerie innovation.

On a quiet morning, two years ago, I first set out to make a clap off bra in order introduce it to a much more conservative Western audience. After a long arduous process, I am finally proud present to you a reliably working prototype. 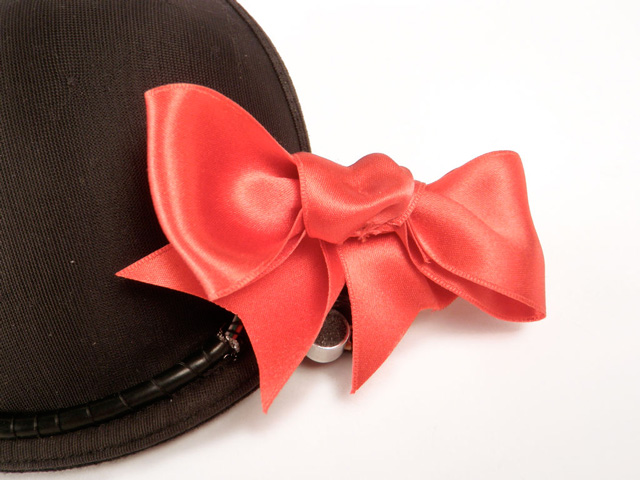 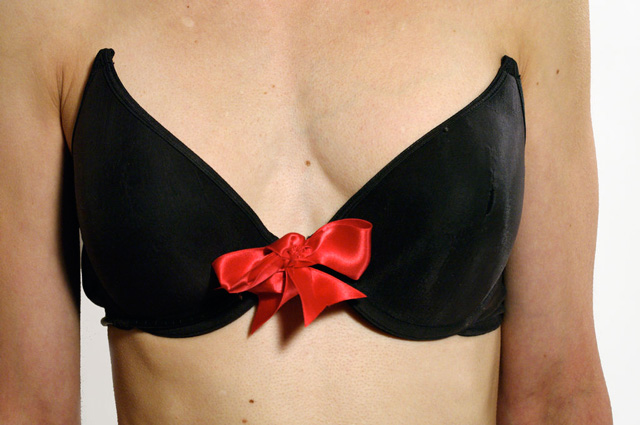