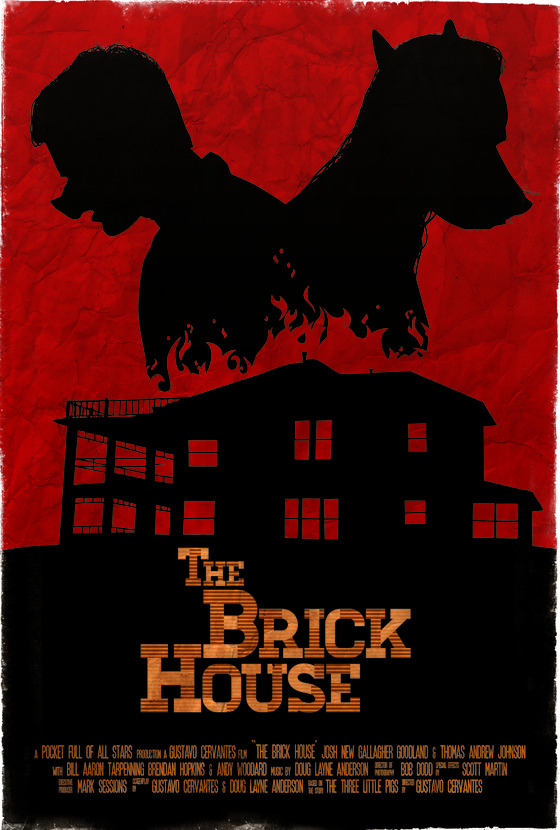 In late 2011, Pocket Full of All Stars, a Tulsa, Oklahoma-based filmmaking team, ran a fundraising campaign on Kickstarter to cover the costs to create The Brick House, a live-action feature-length film version of the Three Little Pigs story. They recently released the official trailer and promise to deliver the full film in Fall 2012. In this behind-the-scenes video, watch as the actors turn into pigs with the help of makeup prosthetics.

A modern adaptation of the classic three little pigs tale. Three estranged brothers are reunited by the tragic passing of their uncle and inheritance of his countryside home, becoming the target of a shady pack of wolves willing to take it at any cost. 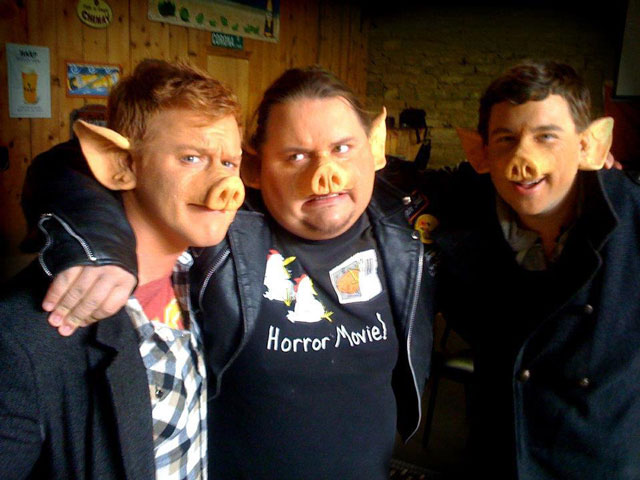