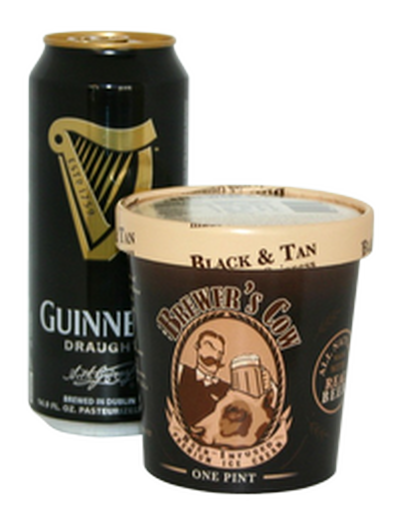 The Brewer’s Cow in Connecticut has made Six Pack Beer-Infused Ice Cream, a premium ice cream line made with real beer. They sell the ice cream pints in a six pack online with two of each of the following flavors: Guinness, Samuel Adams, and Ten Penny Ale. If you’re wondering, the ice cream is alcohol-free as all alcohol is evaporated in the cooking process. Brewer’s Cow founders, Larry Blackwell Jr., Jason Conroy and Steve Albert, recently appeared on ABC’s Shark Tank. 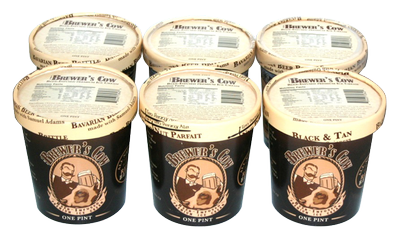 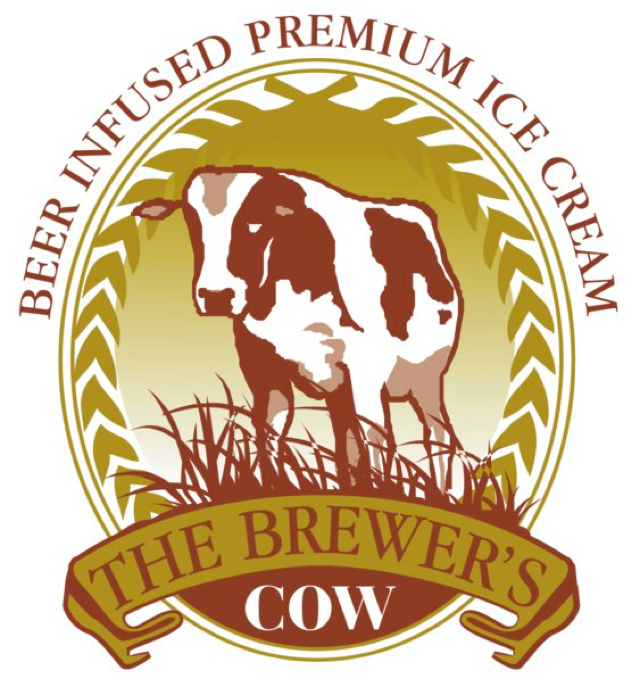 via The Awesomer and Cool Material