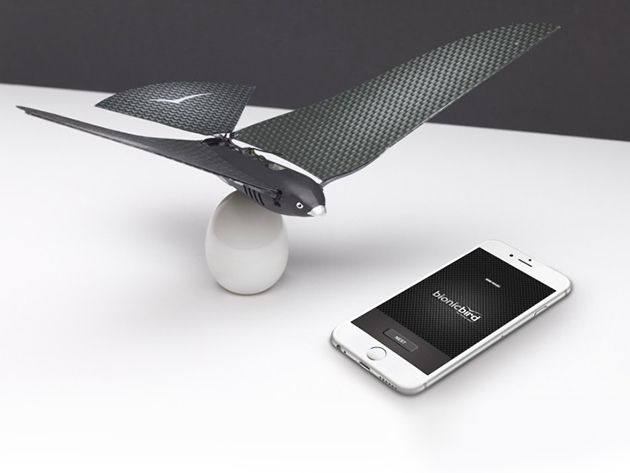 The Bionic Bird is a furtive drone that looks and flies like a real bird. The drone is controlled by a smartphone app and can fly for up to eight minutes on a single charge. The bird comes with a portable charging egg that can recharge the drone 12 times before needing to be recharged itself.

It’s a bird! It’s a plane! It’s a full-featured drone that look exactly like a bird. This biomimetic drone is so convincing, you’re going to want to keep it away from your pets. A remarkable piece of engineering, the Bionic Bird undergoes such strict quality controls that each bird is built like a prototype, designed to be expertly controlled directly from your smartphone. 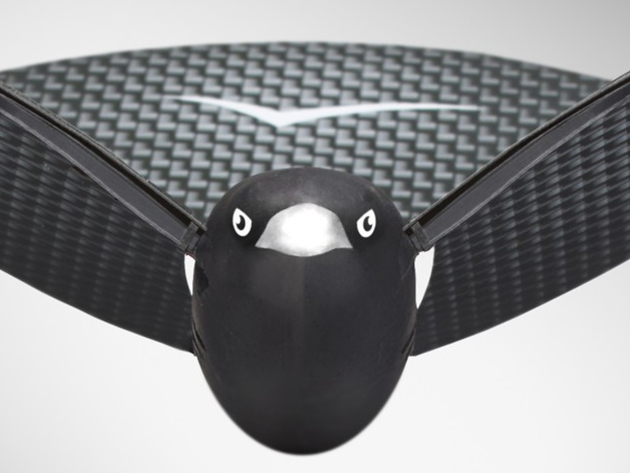 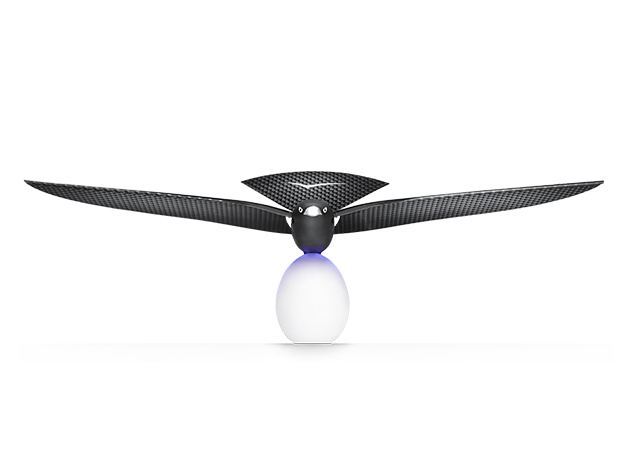