Here’s The Beatnix, an Australian Beatles Tribute Band, performing their wonderful Beatlesque cover of Led Zeppelin’s “Stairway To Heaven” on the Australian comedy show The Money Or The Gun. 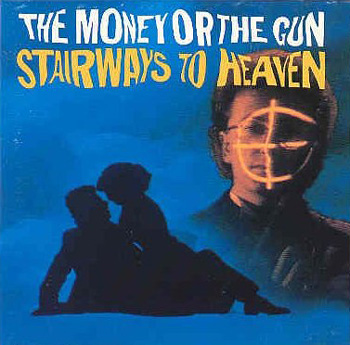 In fact each week on The Money Or The Gun the musical guest on the show would perform a cover version of “Stairway To Heaven” and 22 of them were released together as the album “Stairways to Heaven”.