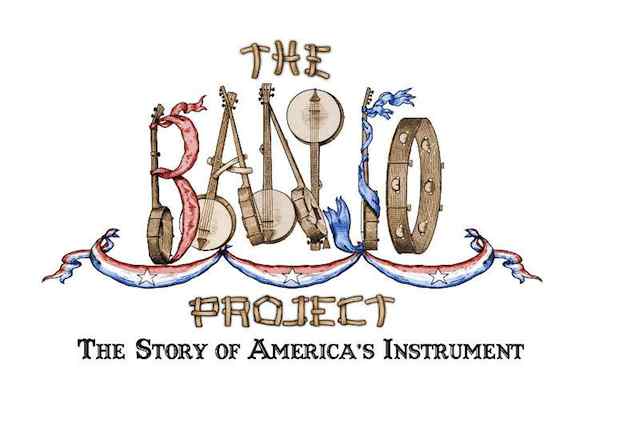 The Banjo Project is a documentary about the 300 year history of the banjo in America. The film is being made by writer-producer Marc Fields and banjo virtuoso Tony Trischka, featuring narration by Steve Martin. A Kickstarter project as been setup to to get the amazing story finished.

Narrated by Steve Martin, The Banjo Project is a cross-media cultural odyssey: a major television documentary, a live stage/multi-media performance, and a website that chronicle the journey of America’s quintessential instrument—the banjo—from its African roots to the 21st century. It’s a collaboration between Emmy-winning writer-producer Marc Fields and banjo virtuoso Tony Trischka (the Project’s Music Director), one of the most acclaimed acoustic musicians of his generation.