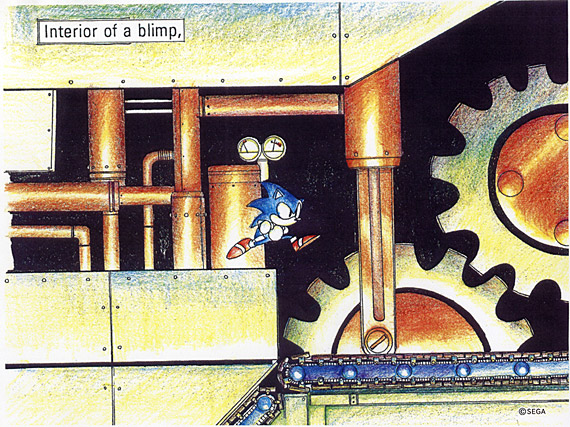 The Art of Video Games is an upcoming Smithsonian exhibit on the evolution of video game art over the past 40 years (video). The exhibit will be on display at the Smithsonian American Art Museum in Washington DC, March 16 to September 30. For more info on the exhibition see this preview article by Smithsonian Magazine.

The Art of Video Games is one of the first exhibitions to explore the forty-year evolution of video games as an artistic medium, with a focus on striking visual effects and the creative use of new technologies. It features some of the most influential artists and designers during five eras of game technology, from early pioneers to contemporary designers.