Funny or Die has released “The Animated Tales of GWAR,” a “GWARtoon” guest starring Weird Al Yankovic that takes us on an epic journey with the satirical heavy metal band GWAR. Animators Myke Chillian and Tommy Meehan spent two years working with GWAR to complete the nine-minute animated short.

Lead singer Oderus Urungus loses his murderous-mojo prompting the rest of the band to embark on an Antarctic quest for the cure.

Brutal front-fiend Oderus Urungus had this to say about the project–“I hate cartoons…cartoons are for kids, and kids are strictly for eating. But I just might have to back up a little and say that this is the greatest cartoon ever, even if I still hate it, just because it’s about US.” 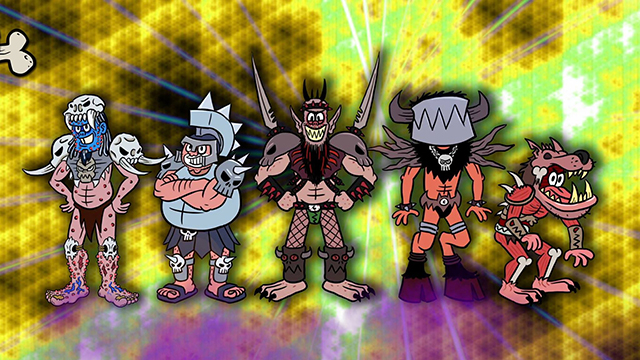 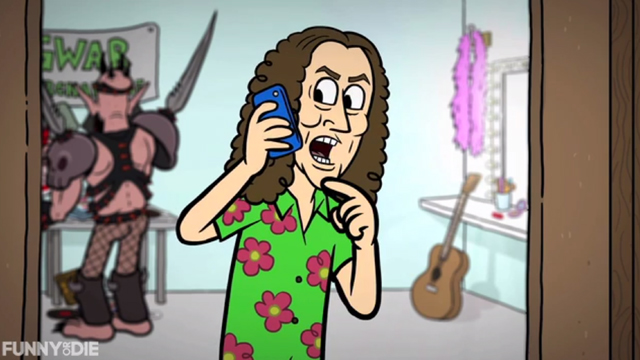