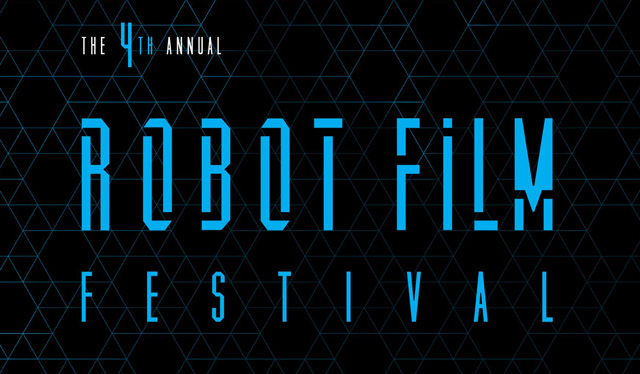 The Robot Film Festival is an annual celebration of robots on screen and in performance. The event features screenings of invited films and juried selections from open-call submissions, live performances by robot entertainers, and a red-carpet awards ceremony.

The first and only event of its kind, the Robot Film Festival was founded in 2011 to inject both artistry and playfulness into traditional robotic engineering and to explore the frontiers of the human-machine relationship.