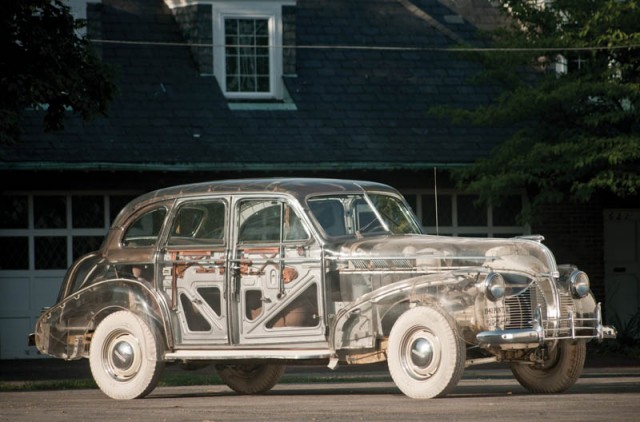 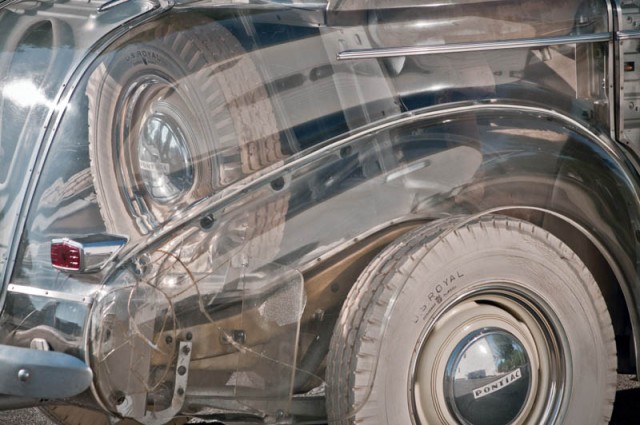 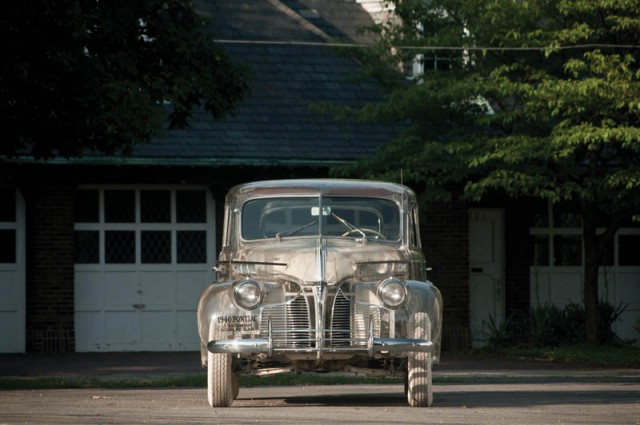 The 1939 Pontiac Plexiglass Deluxe “Ghost Car” is a one-off show car with custom plexiglass body panels. It was built for the 1939-40 New York World’s Fair as part of the Futurama exhibit, and at its debut was the world’s first transparent car. The car was recently sold by RM Auctions for an undisclosed sum (the pre-sale estimated value was $475,000).