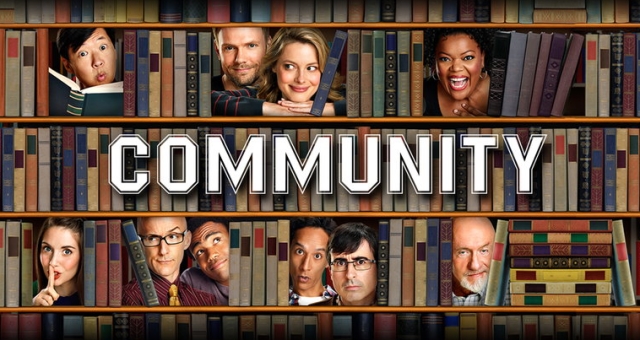 After being cancelled in May by NBC and deals to be picked up elsewhere stalling, the cult comedy television show Community has been revived for a 13-episode sixth season by Yahoo. According to Yahoo TV, the show is currently scheduled to air in weekly installments on Yahoo Screen sometime this fall. Though the sixth season is all the show is currently scheduled to run, Vulture reports that Yahoo certainly appears to be interested in more.

“I am very pleased that Community will be returning for its predestined sixth season on Yahoo,” comments Dan Harmon. “I look forward to bringing our beloved NBC sitcom to a larger audience by moving it online. I vow to dominate our new competition. Rest easy, Big Bang Theory. Look out, Bang Bus!”

It's been so long since I've seen the young maiden. My love is stronger than my fear of death. #SixSeasonsAndAMovie

More college! Thanks to all the people who made this happen. #CommunityLivesOn *photo courtesy of my daughter pic.twitter.com/JmqYa7UKiv