Paramount and Nickelodeon Movies have released a trailer for the upcoming Michael Bay-produced Teenage Mutant Ninja Turtles reboot, finally showcasing the titular reptiles, after much fan speculation about their appearance. The minute-and-a-half long video features brief appearances by Leonardo and Michelangelo, along with William Fichtner (Prison Break) as arch-nemesis the Shredder and Bay favorite Megan Fox donning a familiar yellow jacket for the role of news reporter April O’Neil.

The film, which was first announced in 2011, is being helmed by Battle: Los Angeles director Jonathan Liebesman. It follows a trilogy of live action films from the early-1990s and 2007’s CGI animated TMNT. Teenage Mutant Ninja Turtles will arrive in theaters on August 8th. 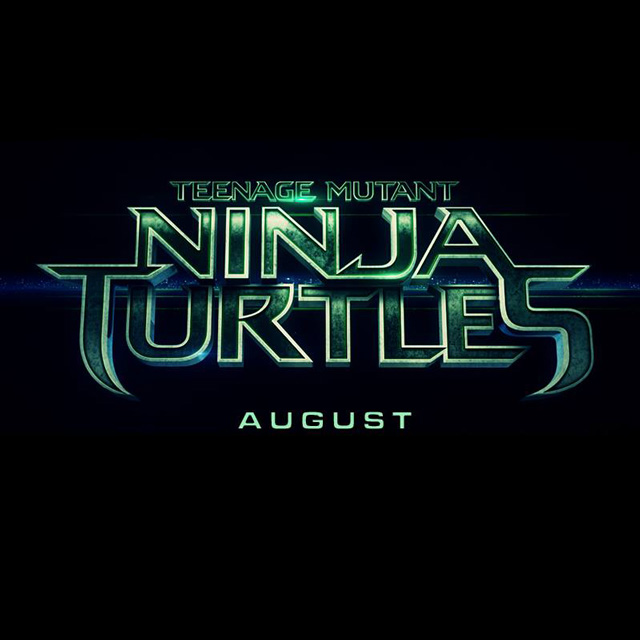