Ted 2, the sequel to the 2012 film Ted, features a magical teddy bear voiced by Seth MacFarlane fighting a legal battle to be recognized as a person. Mark Wahlberg is reprising his role as Ted’s best friend John Bennett, and the trailer for the film appears to be have the same raunchy tone as Ted.

MacFarlane wrote the script for the film with Alec Sulkin and Wellesley Wild, who co-wrote the original Ted as well. 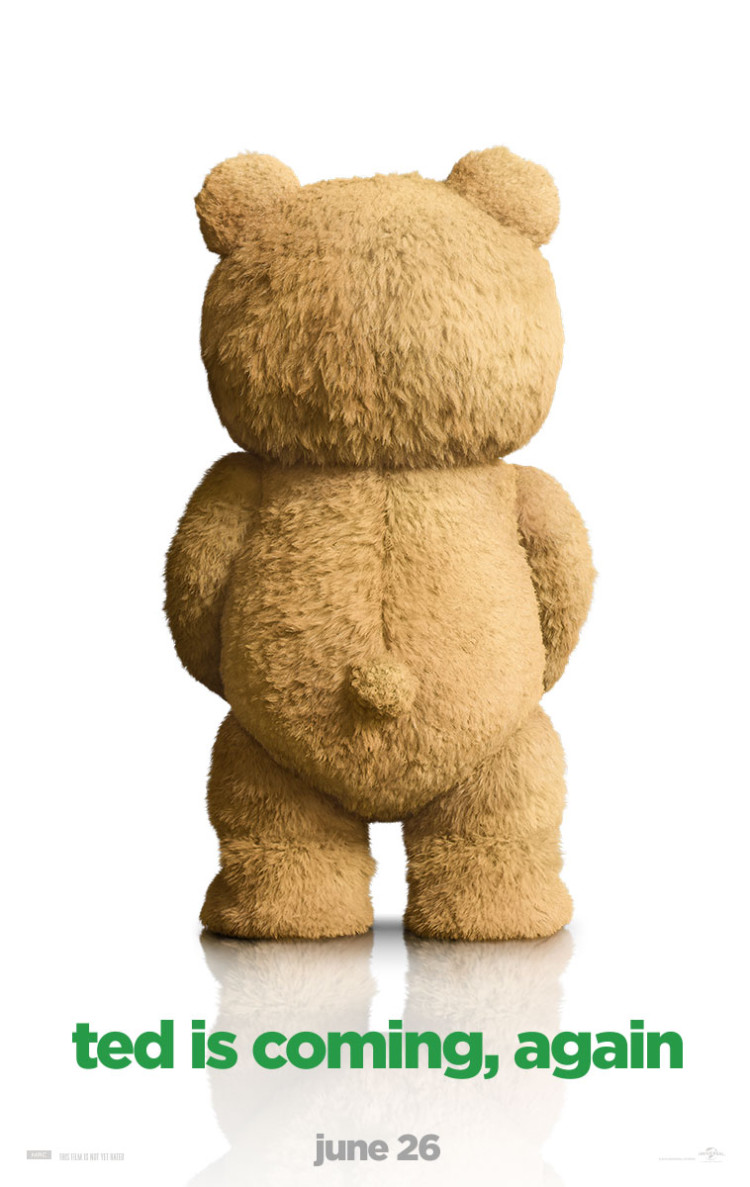