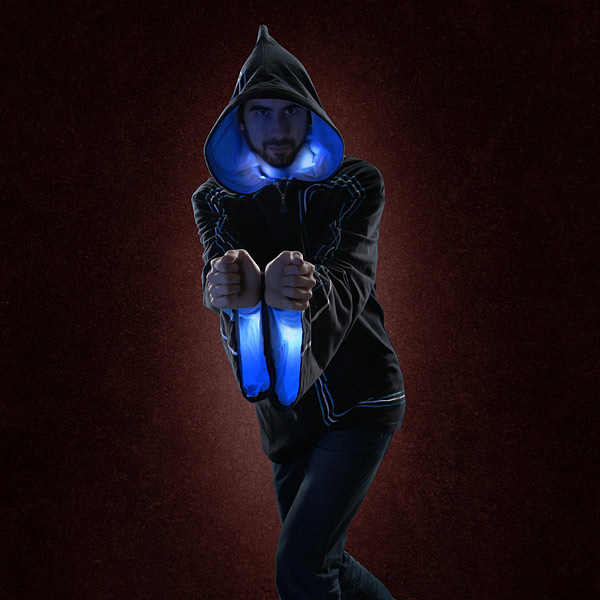 Wild Mage. Wizard. Sorcerer. Illusionist. Enchanter. Invoker. Necromancer. There are so many words to describe people who wield magical powers. We have one word: badass. Let’s look at your average adventuring party: The fighter swings her greatsword, cleaving through two orcs. Sweet. The rogue pops out of the shadows, backstabbing the hobgoblin. Nice! The ranger fires an arrow through the throat of The Bandit King, right in the middle of his monologue. Love it. The cleric is adept with both a mace and a bandage. Phew! But the wizard sets entire battlefields on fire before lunch.

Here’s how it works:

And this is the original 2012 April Fool’s video: 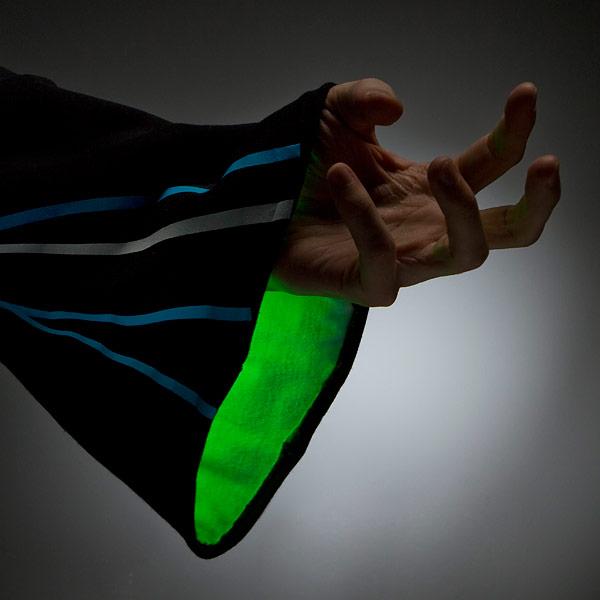 images and videos via ThinkGeek