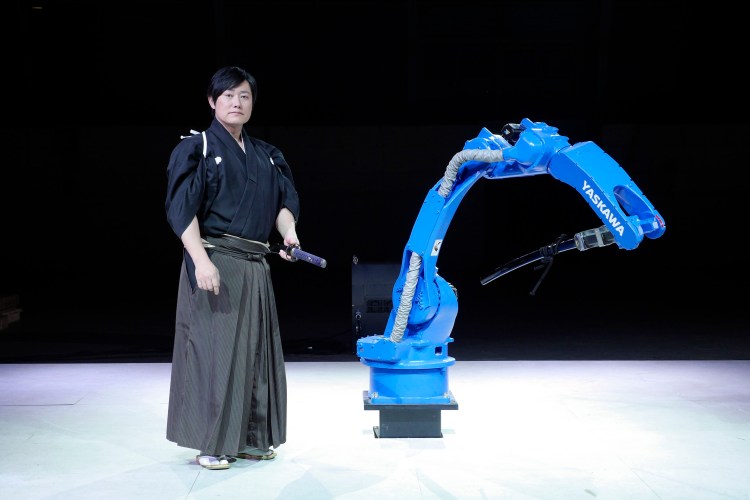 World record-holding Japanese sword master Isao Machii tested his remarkable skills against a Yaskawa Motoman MH24 industrial robot in an incredible demonstration put together by Yaskawa. Machii worked with Yaskawa to help translate his considerable skill into a form the robot could understand and replicate using 3D motion capture and other technology.

For safety during the video shoot, the cameraman wore a full suit of armor while the rest of the crew stood behind protective shields in case something went wrong. 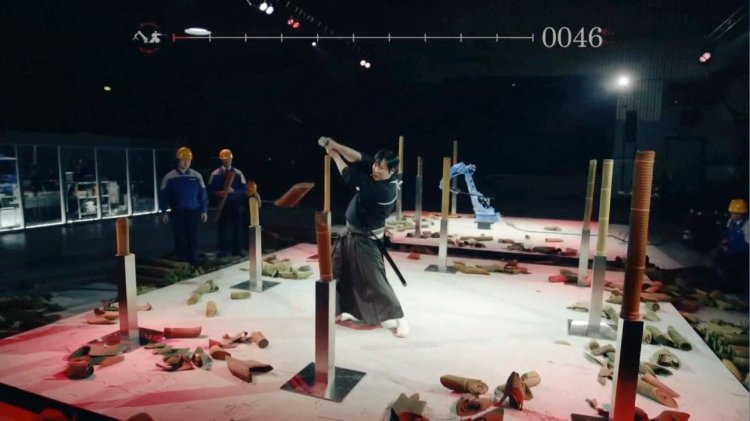 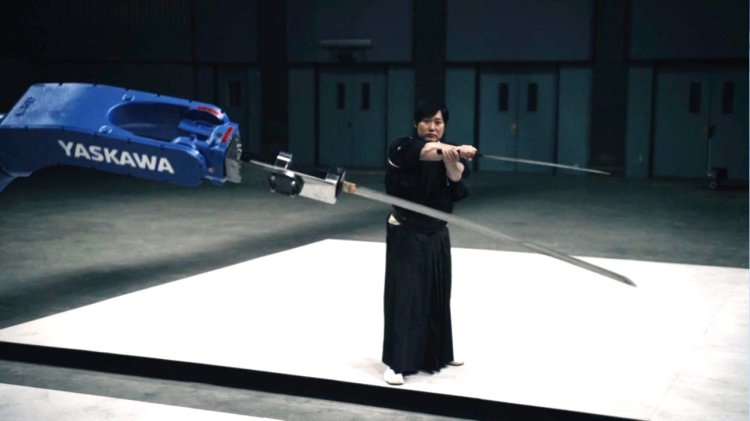 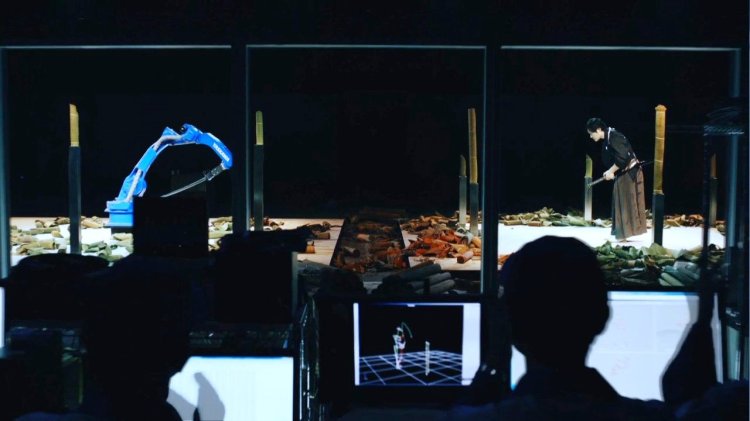 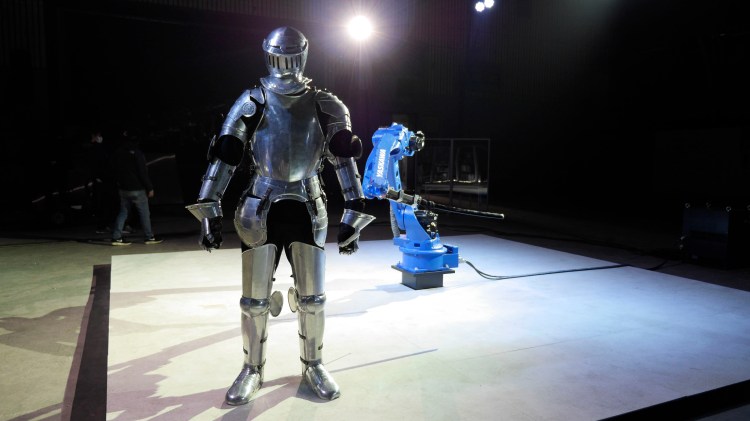