An unidentified man in Seattle, known as “Surveillance Camera Man,” has been filming people without their permission by acting as a human surveillance cam. He simply stands there and films, angering and confusing those involved. There are three videos so far (1, 2, 3). There are lively discussions on reddit (link) and MetaFilter (link) about Surveillance Camera Man and the privacy issues he’s highlighting with his in-everyone’s-face experiment. 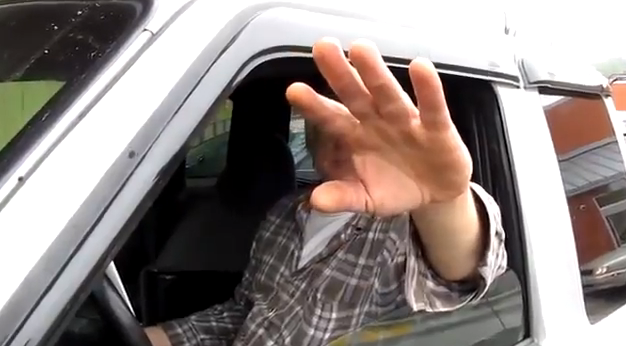 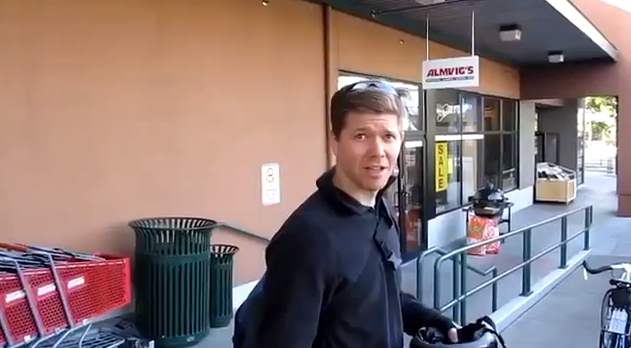