Hard to believe, but Oscar-winning director Alfonso Cuarón (‘Children of Men‘) originally shot an opening scene for ‘Gravity’ that would have radically changed the film. Too bad the brass at Warner Bros. rejected this version. 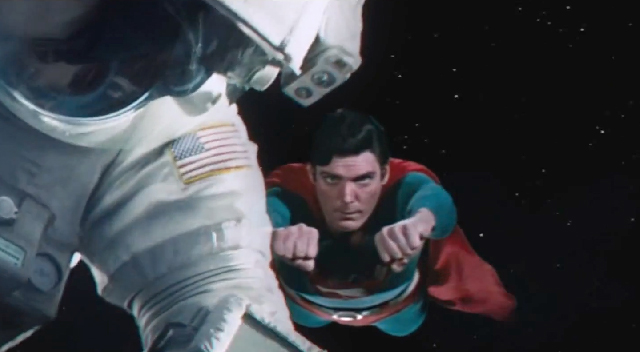