“F**k you! I didn’t just inherit my abilities from a different f**king atmosphere!” – Batman

Comedian Pete Holmes collaborated with CollegeHumor to create “Batman Vs. Superman,” a comedy sketch that shows Superman being ridiculed after asking Batman to work together as a team. The sketch will be on The Pete Holmes Show, his upcoming comedy series that will air after Conan on TBS. The new series is scheduled to premiere on October 28, 2013 at midnight EST.

Who is the world’s greatest superhero? 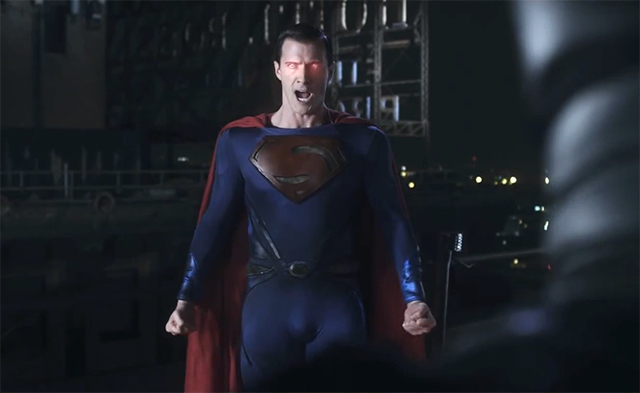