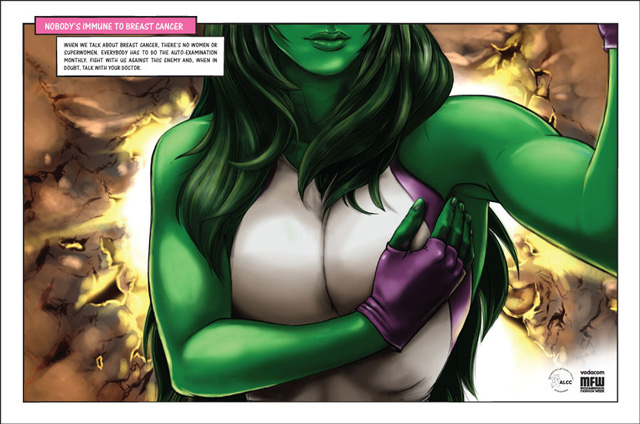 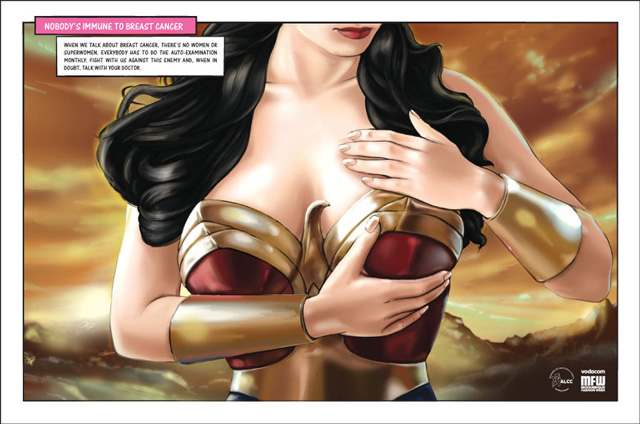 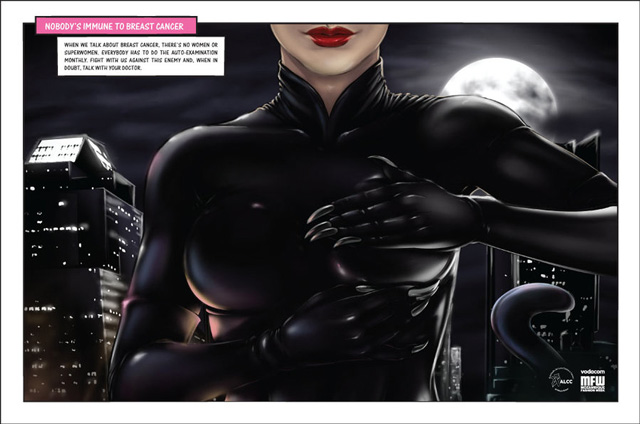 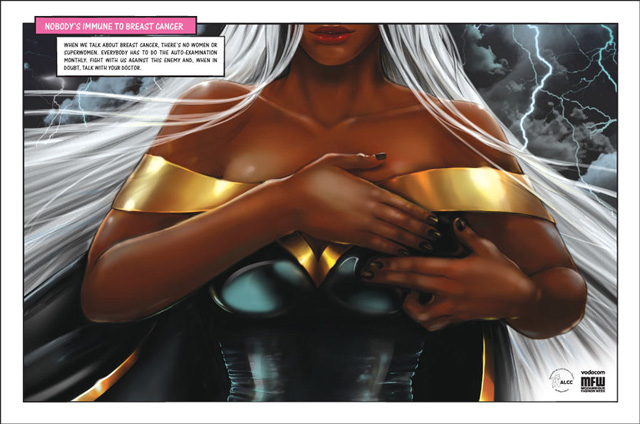 When we talk about breast cancer, there’s no women or superwomen. Everybody has to do the self-examination monthly. Fight with us against the enemy and, when in doubt, talk with your doctor.