Sunburn! is a gravity-based puzzle video game by developer Secret Crush that featured a doomed spaceship crew that is determined to die together. Players take on the role of captain of a recently destroyed spaceship, her crew scattered, with no hope of rescue or survival. They must then solve a series of gravity-based puzzles to collect the missing crew before plummeting the group into the local sun–no one dies alone. Sunburn! is currently available on iOS.

Sunburn! is the debut game from Secret Crush — a three person studio founded by three alumni of the prestigious NYU Game Center MFA game design program. Originally a student project, the game was then specially selected for three months of full-time development as part of the NYU Game Center incubator in New York City.. 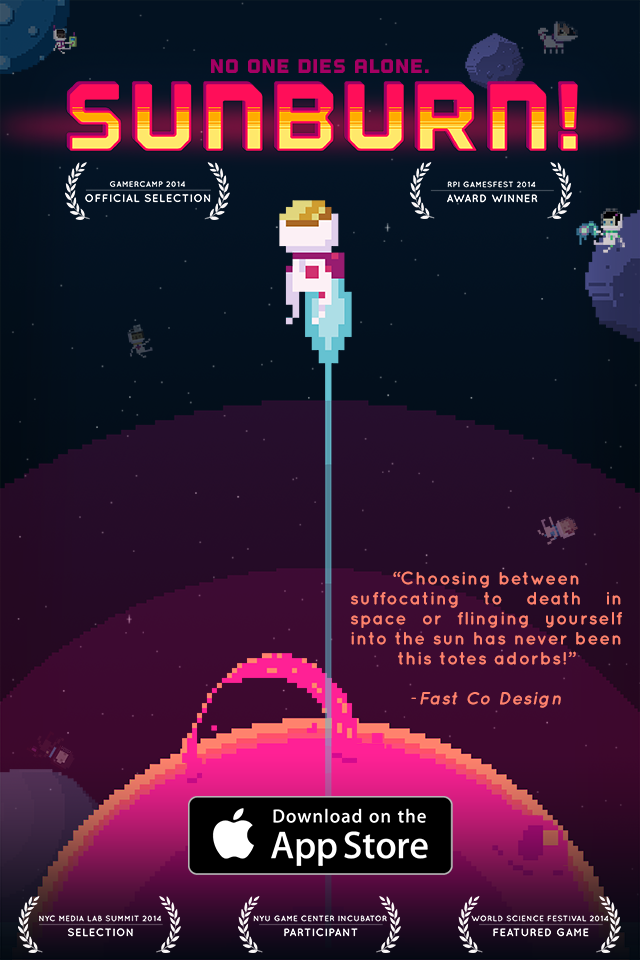 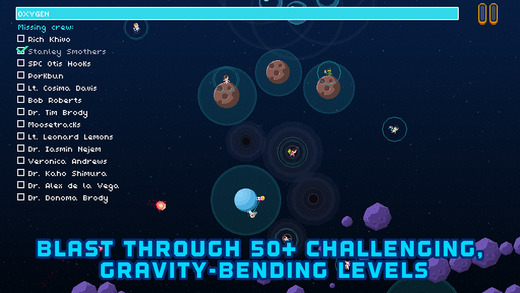 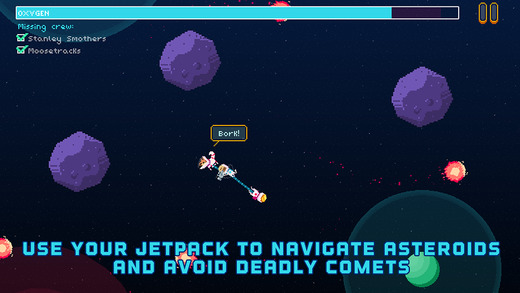 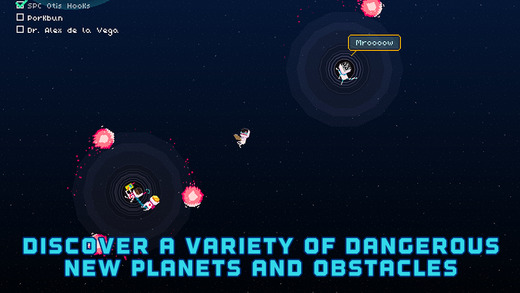 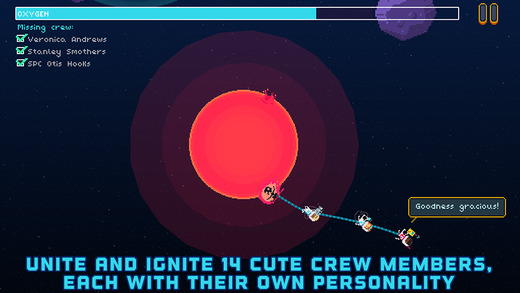