Artist Thijs Rijkers has created a pair of “suicide machines,” kinetic sculptures whose sole function is to slowly destroy themselves. “Suicide Machine Saw” uses an electric motor to power three moving saw blades, which slowly cut into the machine’s electric motor. “Suicide Machine Sand” uses an electric motor and gears to slowly pour sand into the gears, thus slowly wearing them down until they break. According to Rijkers, the machines are intended to elicit empathy from viewers. 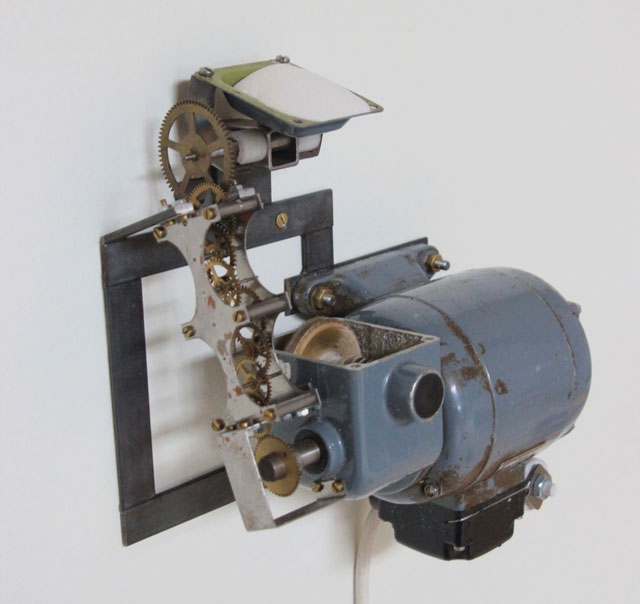 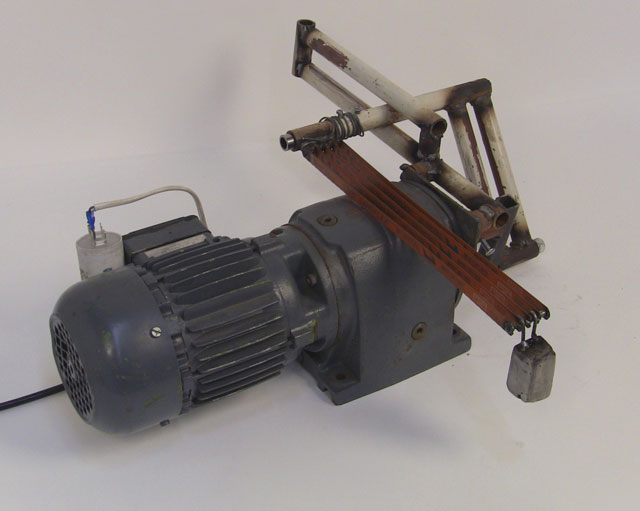 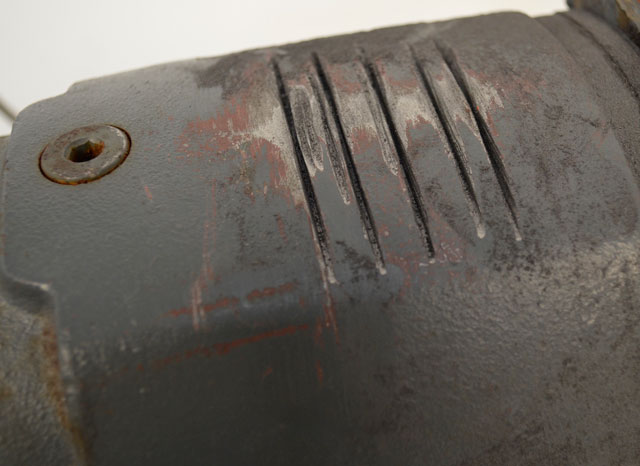