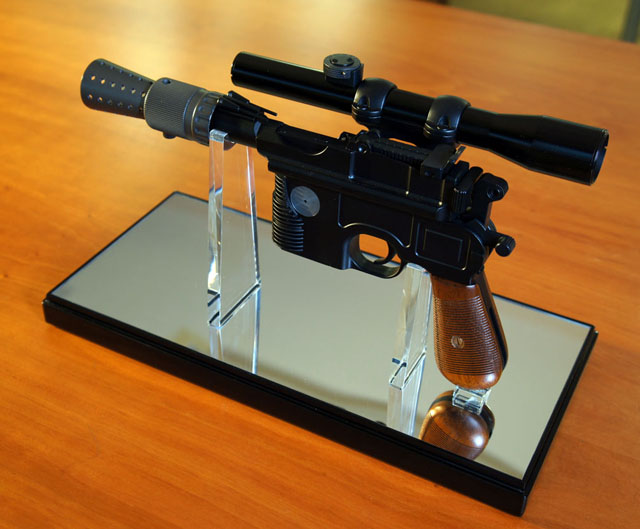 Tested editor Norman Chan wrote a very informative 6,500 word story on the history and making of Han Solo’s (Harrison Ford) epic blaster used in the Star Wars films and the effort fans and prop makers put into recreating it.

How Obsessive Fans Built a Better Han Solo Blaster, the incredible story behind the construction of Han Solo’s original blaster in Star Wars and the two-year effort by prop replicators to painstakingly recreate it down to the last detail. 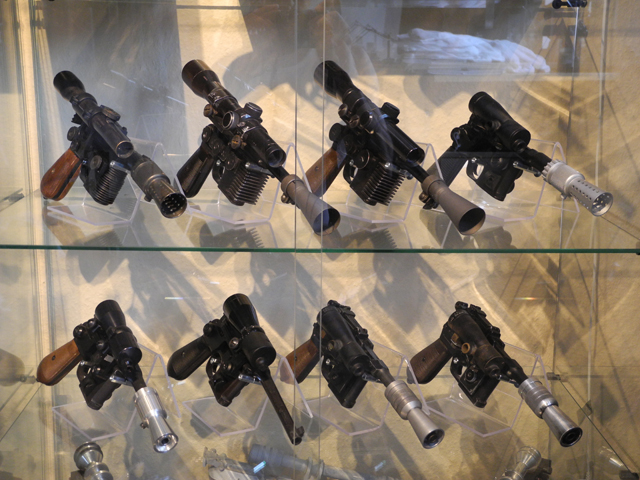