In a recent promotional video for his new job hosting The Late Show, Stephen Colbert shaves off his “colbeard” and ruins a hot dog in the process. While trimming the beard, Colbert tries a variety of styles like the “Homeless Sea Captain,” the “Un-Hitler,” and the “Half Wolverine.”

The Late Show With Stephen Colbert premieres on CBS on September 8, 2015. To prepare the world for the new show, CBS has already launched a new site, a new Twitter account, and even a new Colbr iOS app. 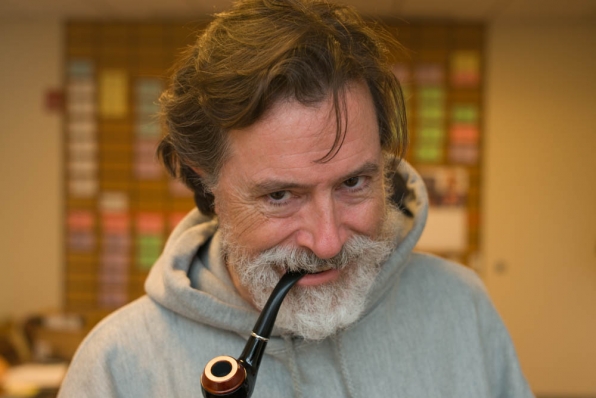 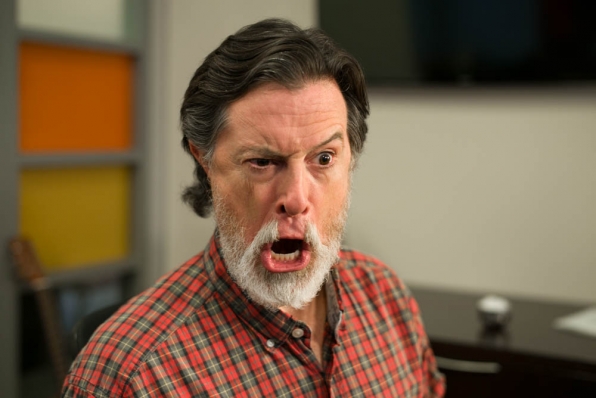 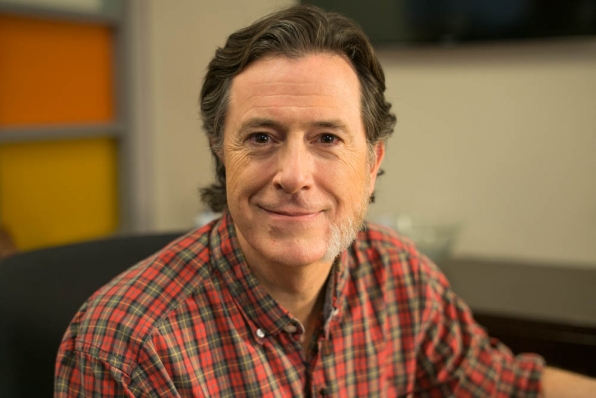 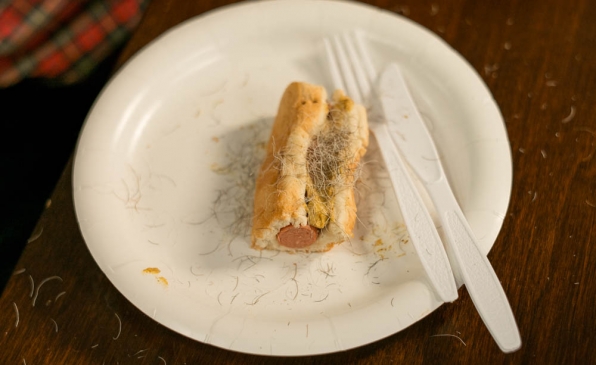 photos via The Late Show