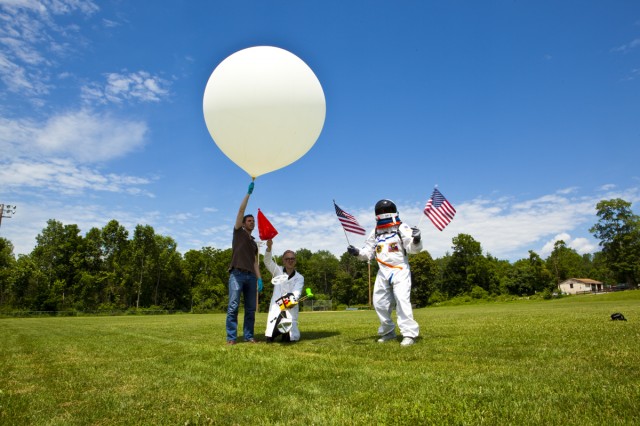 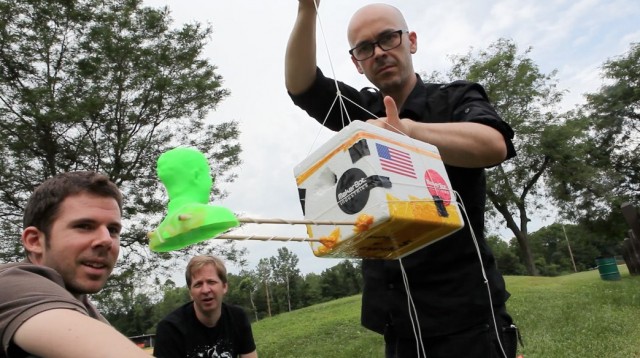 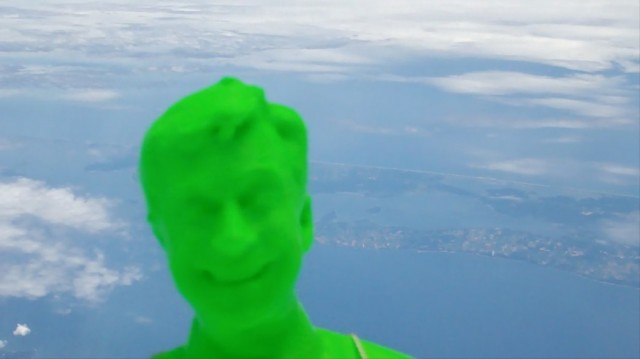 The Colbert bust is based on one presented to Colbert by MakerBot founder Bre Pettis, during the June 8th taping of the Colbert Report. MakerBot subsequently scanned and 3D printed the likenesses of other New York celebrities for the MakerBot New York Notables party.