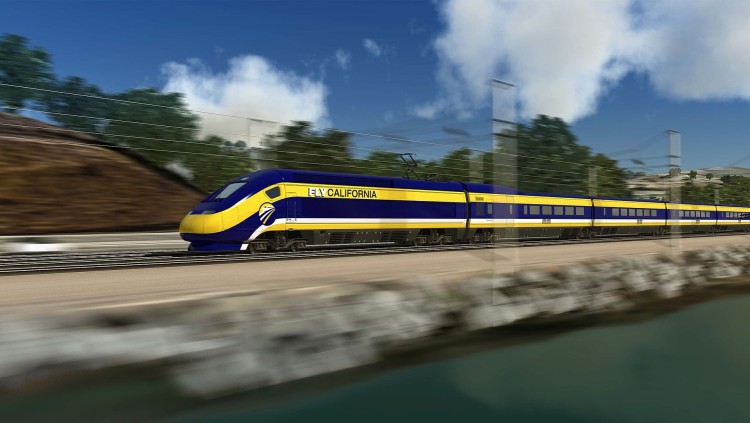 Tuesday marked the official groundbreaking of California’s high-speed rail, a $68 billion project to connect Los Angeles and San Francisco with passenger trains capable of traveling at 200 MPH. Supporters of the system say the electric trains, powered by renewable energy, will provide a greener alternative to road and air travel. The trains, managed by the California High-Speed Rail Authority, are also expected to cut transit time on the 520-mile trip between downtown Los Angeles and downtown San Francisco to three hours. Present-day rail service takes 11 to 19 hours, while a flight takes one hour and 15 minutes (plus, of course, transit to and from airports, security lines, etc.). Ticket prices are projected to be comparable to air travel. California’s high-speed rail system is set to open in 2029. 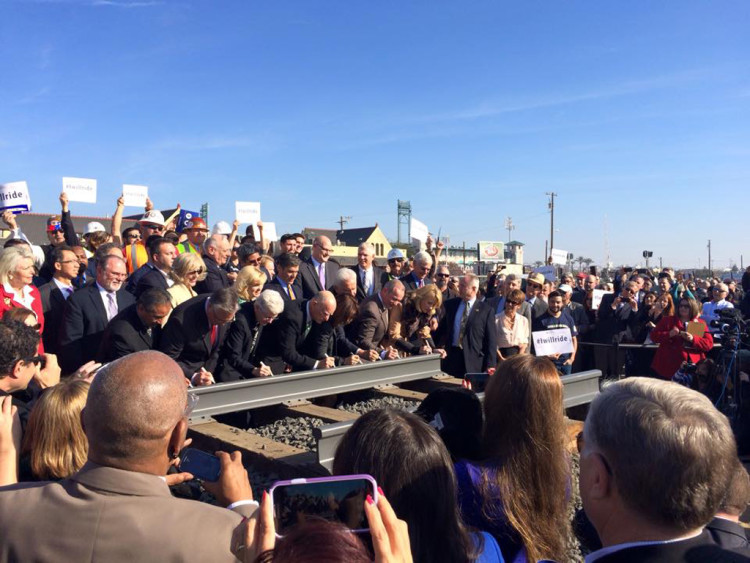