A new in-home trailer has been released Star Wars: The Force Awakens that gives us a glimpse at all of the amazing bonus content that will be found in the upcoming DVD and Blu-ray release of J.J. Abrams‘ film. Star Wars: The Force Awakens is releasing on Digital HD on April 1st, 2016, and then on Blu-ray and DVD on April 5th. It is currently available to pre-order on iTunes and Amazon.

Secrets of The Force Awakens: A Cinematic Journey – For the first time, discover the complete story behind the making of The Force Awakens, revealed through in-depth footage and exclusive interviews with the actors and filmmakers in this feature documentary.

The Story Awakens: The Table Read – Cast members familiar and new reflect on the memorable day they all first came together to read the movie’s script.

Building BB-8 – See how the filmmakers brought the newest droid to the screen, creating an instant fan favorite in the Star Wars universe

Blueprint of a Battle: The Snow Fight – Go deeper into the epic, climactic lightsaber battle between Rey and Kylo Ren

John Williams: The Seventh Symphony – The legendary composer shares personal insights of his work on Star Wars and The Force Awakens

ILM: The Visual Magic of The Force – An insider’s look into the remarkable digital artistry of the movie’s visual effects.

Force For Change – Heroes come in all shapes and sizes. See how the Star Wars: Force for Change initiative has united Star Wars fans all over the globe to help others 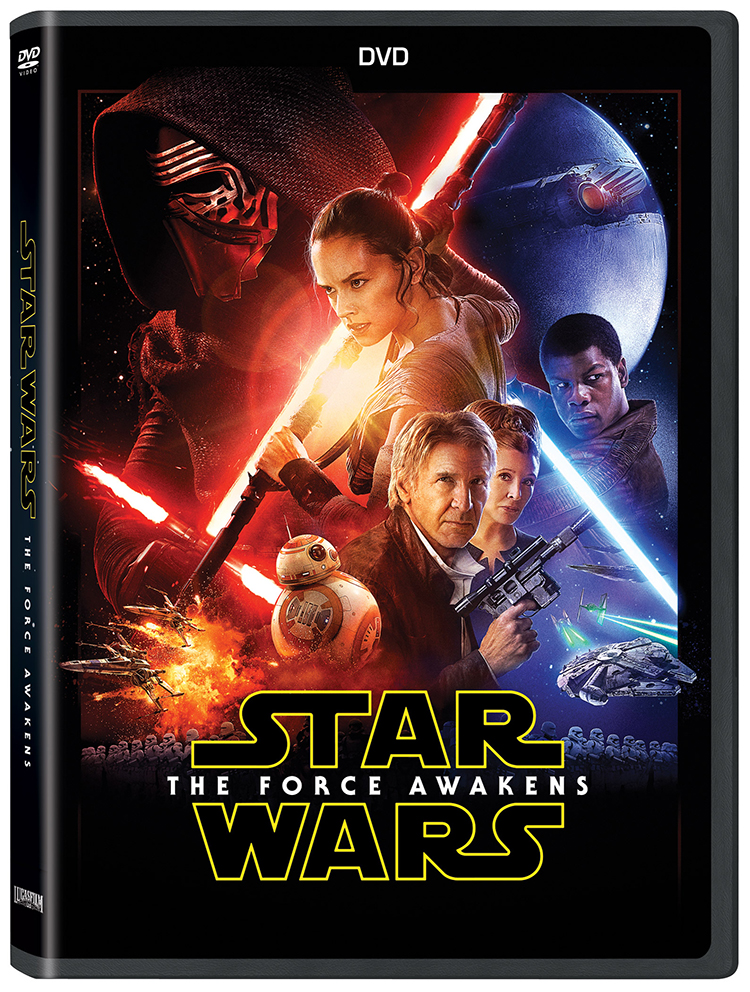 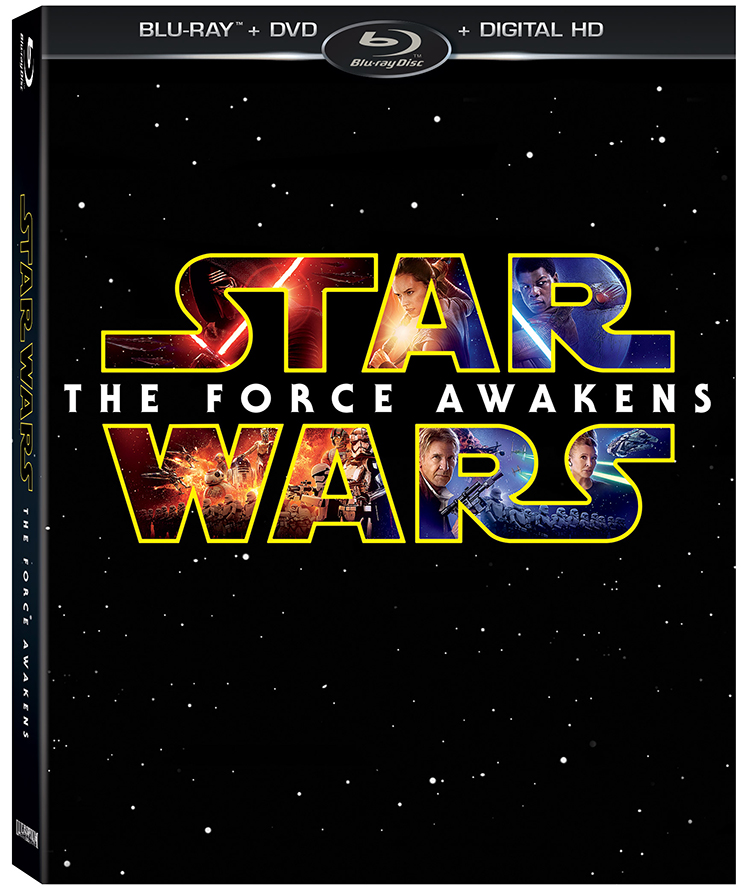