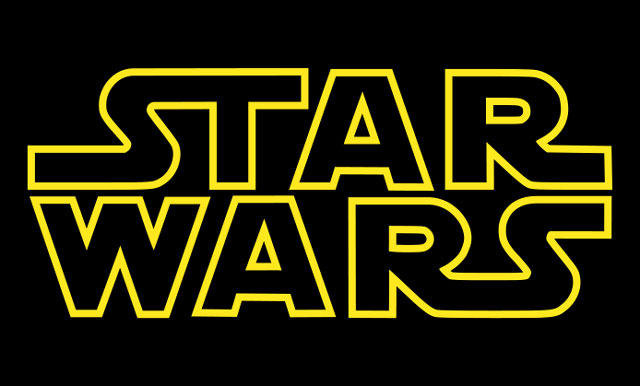 Today Disney and LucasFilm announced that the next Star Wars film, Star Wars: Episode VII, will be released on December 18, 2015. The new film is the first in the sequel trilogy and is a continuation of the storyline depicted in the first six films. It will be directed by J. J. Abrams.

“We’re very excited to share the official 2015 release date for Star Wars: Episode VII, where it will not only anchor the popular holiday filmgoing season but also ensure our extraordinary filmmaking team has the time needed to deliver a sensational picture,” said Alan Horn, chairman of The Walt Disney Studios.