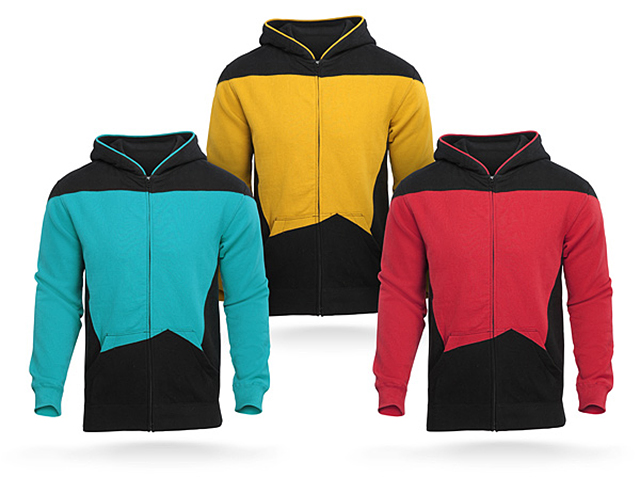 ThinkGeek has created a series of Star Trek: The Next Generation uniform tops as hoodies. You will now be able to keep extra warm while exploring galaxies far, far away.

And it is an accepted custom amongst geeks that we wear clothing that recollects our favorite science fiction and fantasy franchises, hence these Star Trek: The Next Generation Uniform Hoodies. Modeled on the two-piece, Robert Blackman uniforms from seasons 3 forward. The hood features piping along the edge. When the hood is up, it’s a hoodie. When the hood is down, it mimics the collar of the uniform. 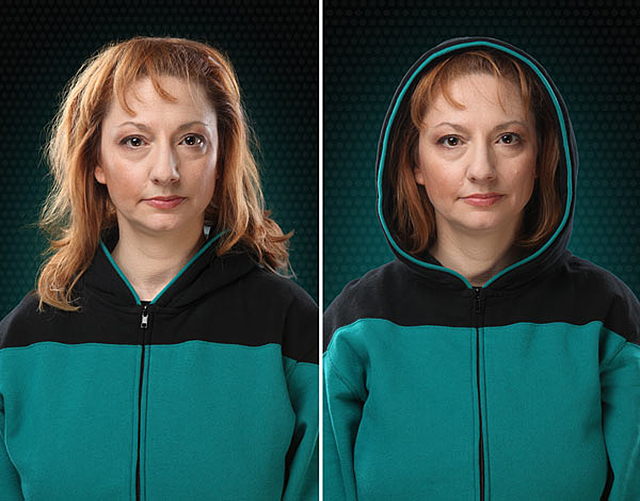 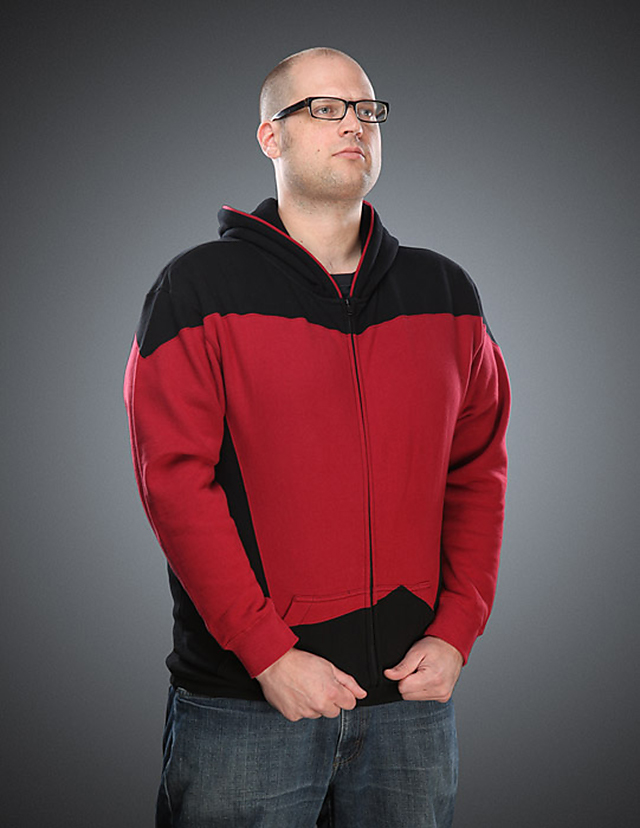