Stand Up For Cancer has collaborated with Lucasfilm to bring celebrity Star Wars enthusiasts together in the cancer awareness campaign, Stand Up And Use The Force For Good. The Star Wars tribute video associated with the campaign features many comedic stars who recreate scenes from the original film. The campaign was chosen by Lucasfilm to celebrate the release of Star Wars: The Complete Saga on Blu-Ray discs. 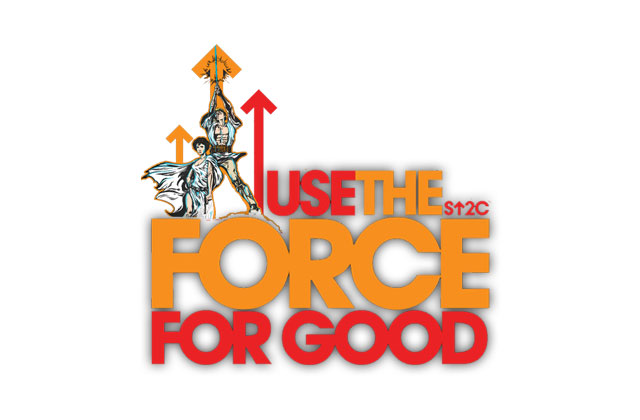 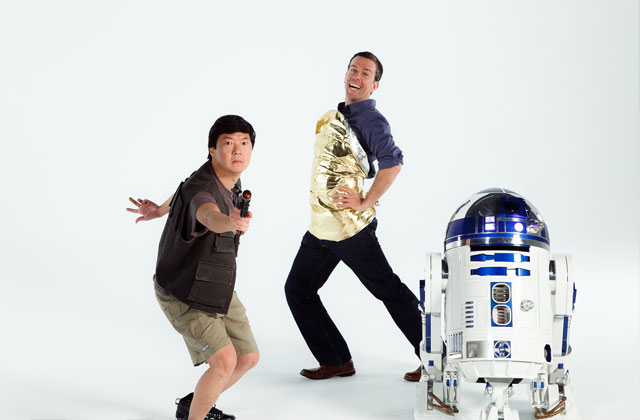 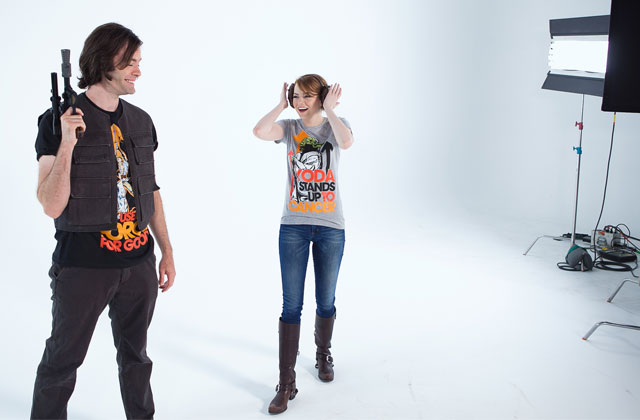 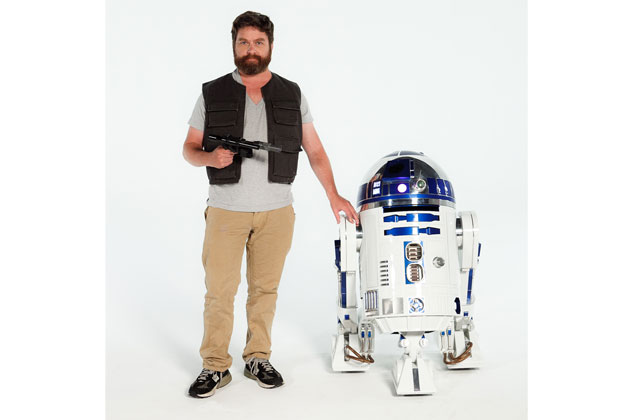