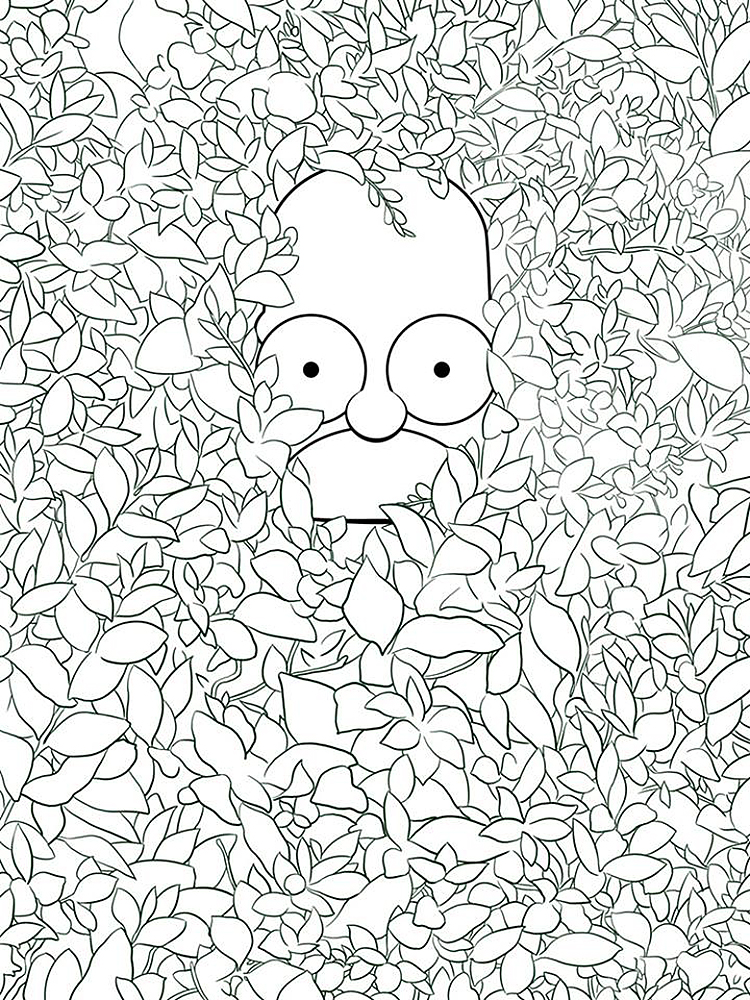 Springfield, Springfield! is an upcoming group art show tribute to FOX‘s long-running animated television series The Simpsons at the Asterisk San Francisco Gallery. The show, which will be hosted by The Beehive Society, is set to open for one night only on Friday, January 16, 2015 from 6 to 10 PM PST. Interested folks can RSVP for the event online via Facebook. 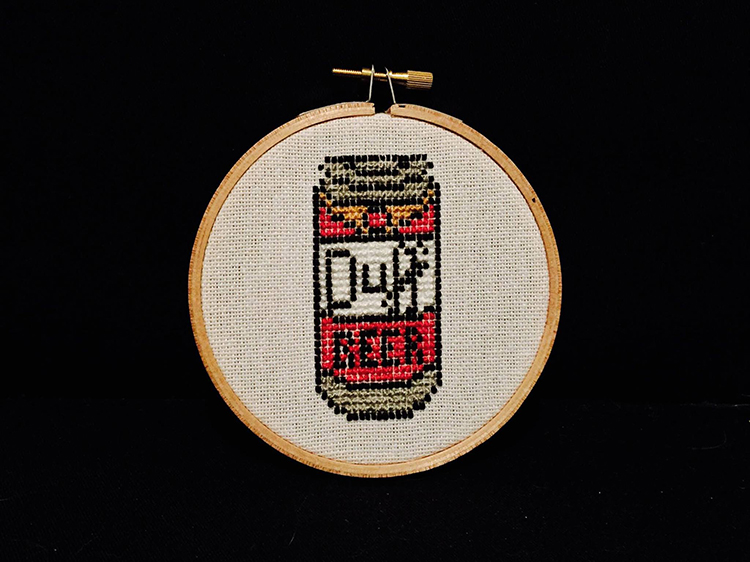 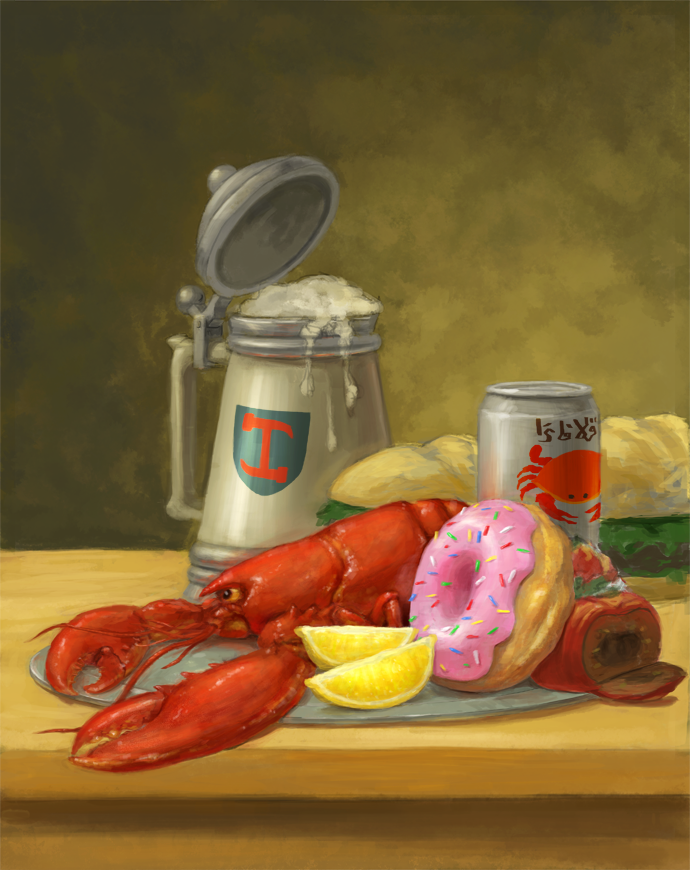 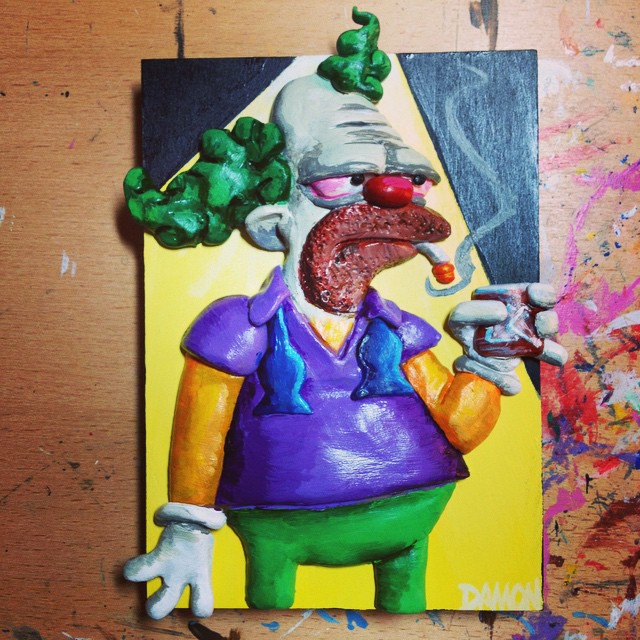 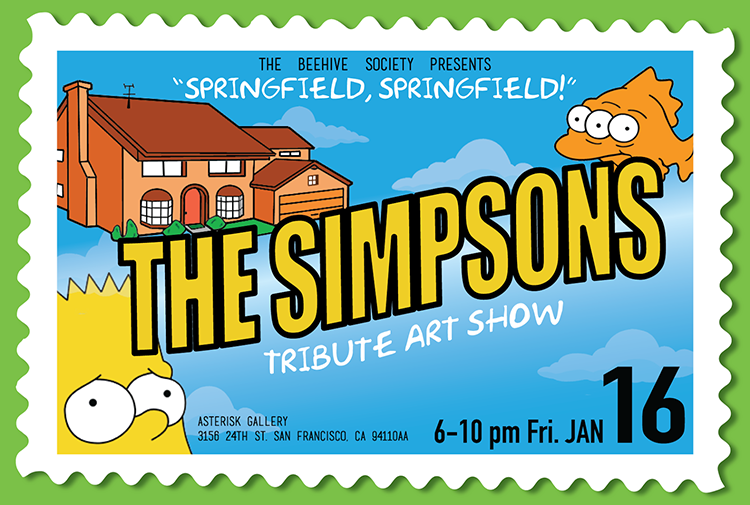 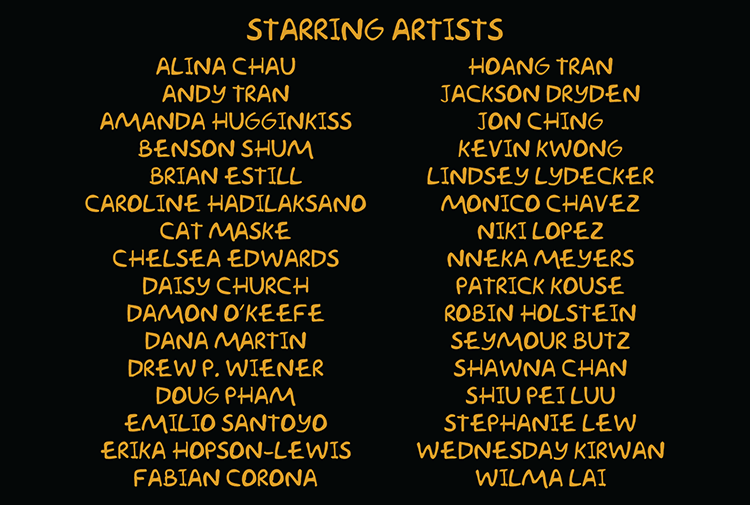 images via The Beehive Society and credited artists