Spook Train is a ridiculously gory stop-motion animation horror film, from director Lee Hardcastle of Missing Head .Ltd, about three kids that discover the remains of the amusement park ride Spook Train that was closed “by a moral panic.” Hardcastle is currently running a Kickstarter crowdfunding campaign to make the feature-length film a reality, and hopes to shoot it all in both 4K and 3D. Hardcastle is perhaps best known for his short film “T IS FOR TOILET” from the feature film The ABCs of Death. 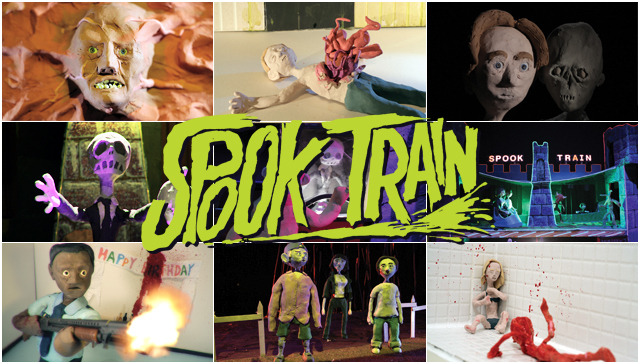 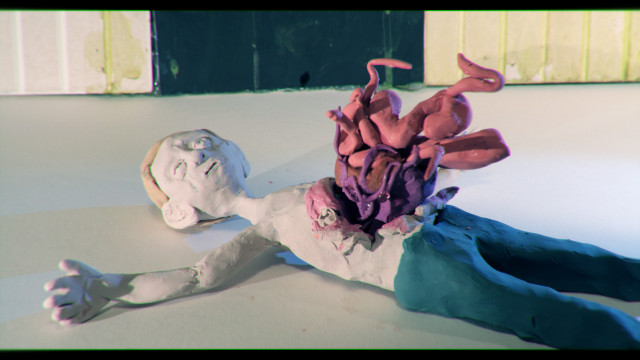 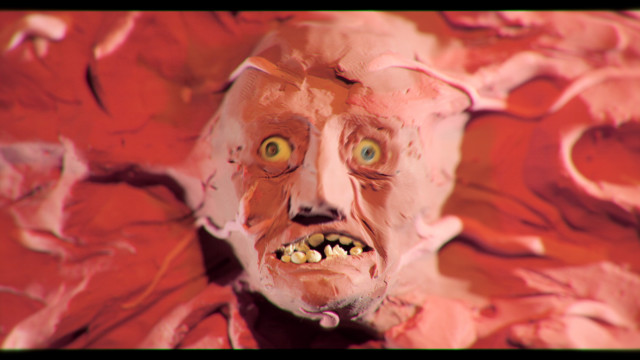