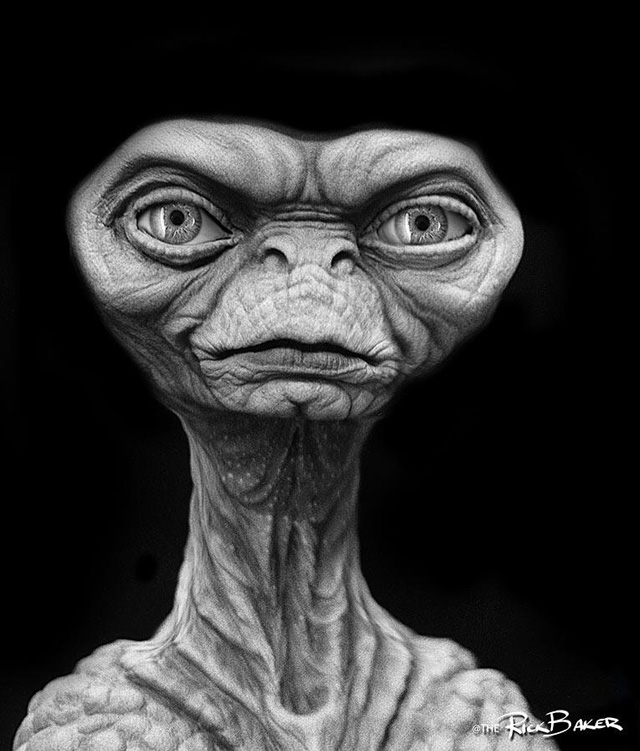 Academy award winning makeup and special effects artist Rick Baker has released a number of creature concept photos from the abandoned 1980 Steven Spielberg film project Night Skies. Baker created various aliens for the director’s Straw Dogs-inspired intended followup to Close Encounters of the Third Kind, in which a number of aliens terrorized a midwestern family, though one of the creatures, Buddy, appears to share some clear physical attributes with the title character from Spielberg’s next film, E.T. The Extra-Terrestrial. Spielberg would eventually have second thoughts about Night Skies, abandoning the project for a more peaceful film that would eventually morph into E.T.

I might have taken leave of my senses. Throughout Raiders, I was in between killing Nazis and blowing up flying wings and having Harrison Ford in all this high serialized adventure, I was sitting there in the middle of Tunisia, scratching my head and saying, ‘I’ve got to get back to the tranquility, or at least the spirituality, of Close Encounters.’

By the time production began on E.T., Baker would be unable to participate, due to obligations with the John Landis horror-comedy An American Werewolf in London. 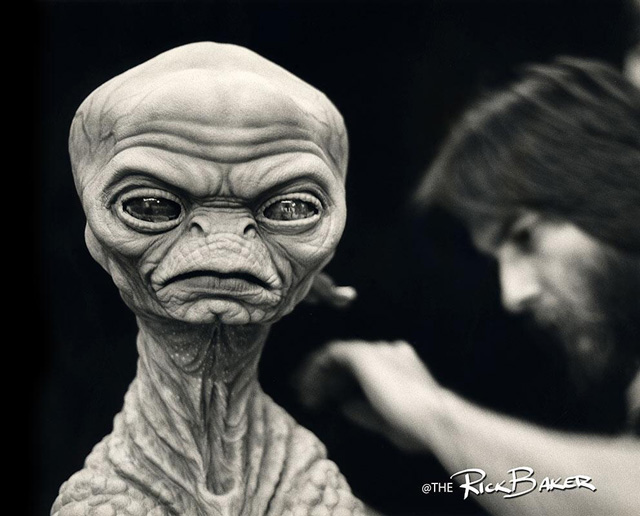 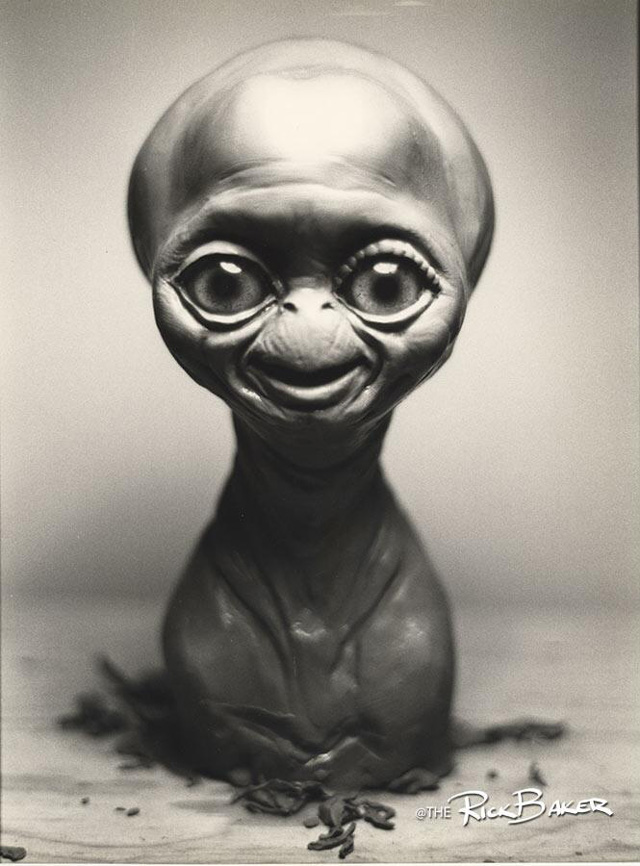 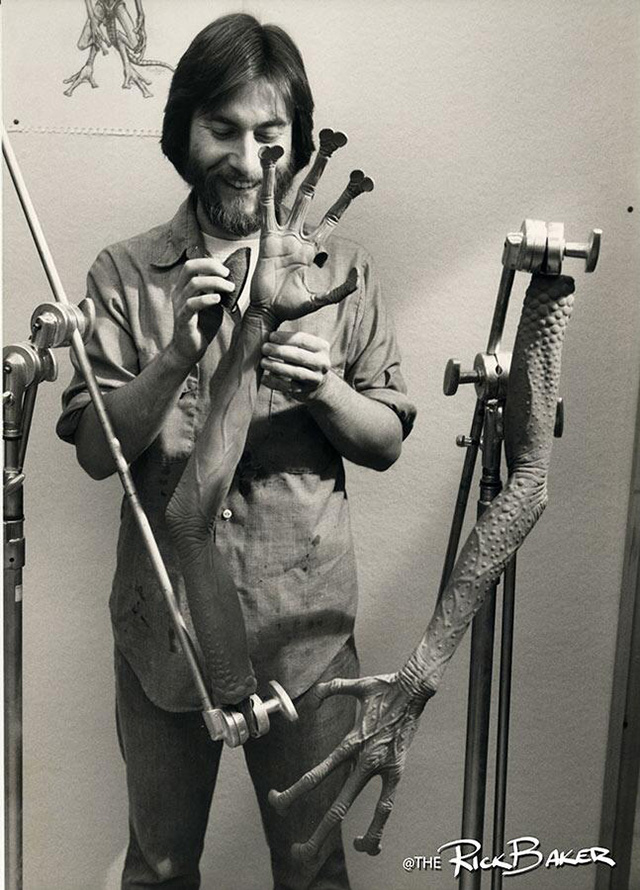 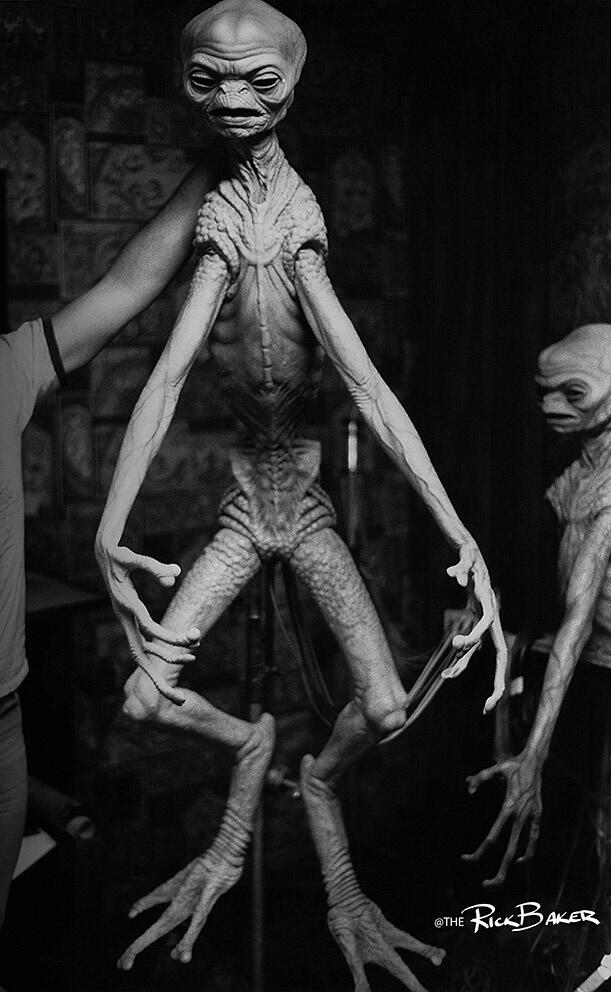