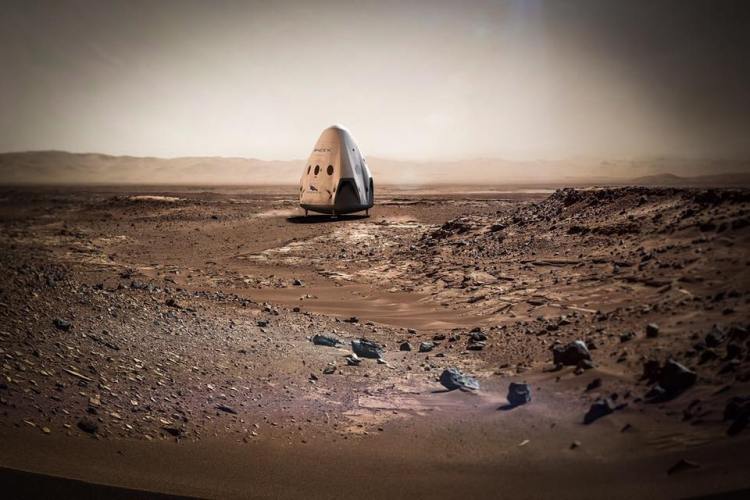 SpaceX has announced its intentions to land a Dragon 2 capsule on the surface of Mars by the year 2018. The Red Dragon mission, as it’s being called, will be the first steps in SpaceX’s larger plans for Mars they say they will unveil later this year.

The company has had some success using its Falcon 9 rockets and original Dragon capsules to deliver supplies to the International Space Station, but the primary challenges they face with the Red Dragon mission are using the larger Falcon Heavy rocket and successfully landing the larger Dragon 2 capsule on the Martian surface with its thin atmosphere.

Planning to send Dragon to Mars as soon as 2018. Red Dragons will inform overall Mars architecture, details to come pic.twitter.com/u4nbVUNCpA 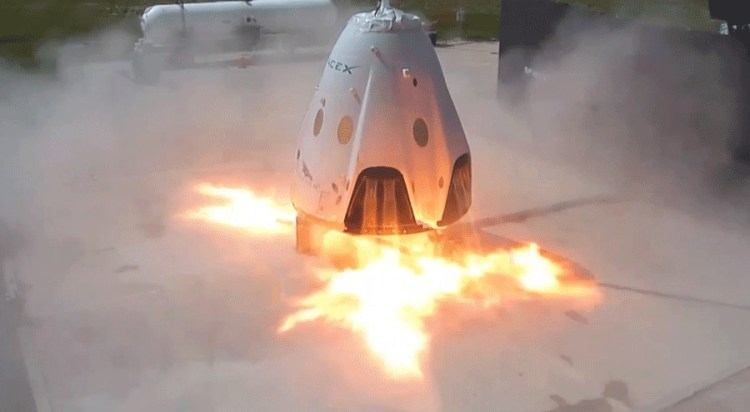 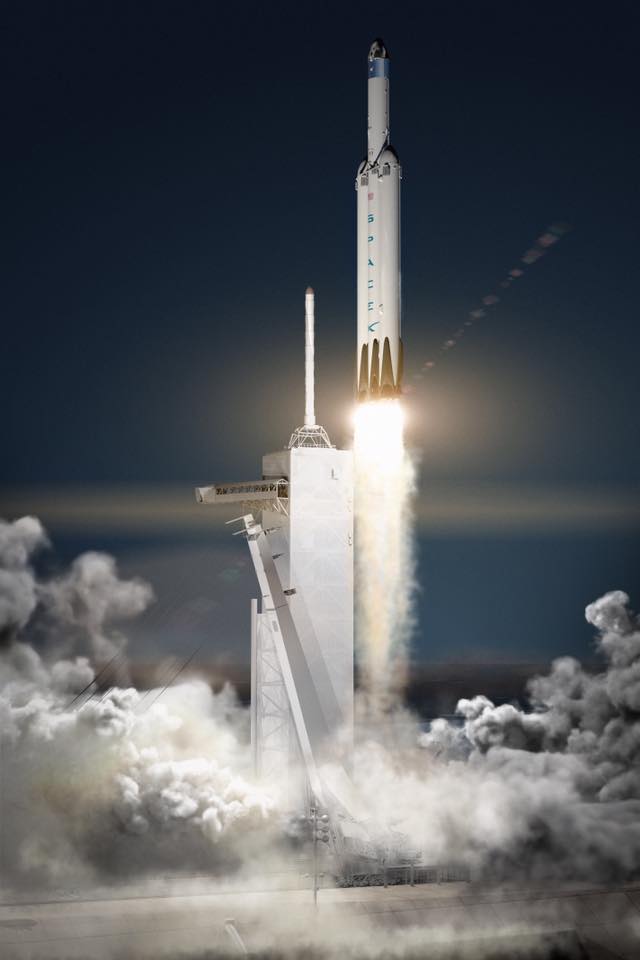