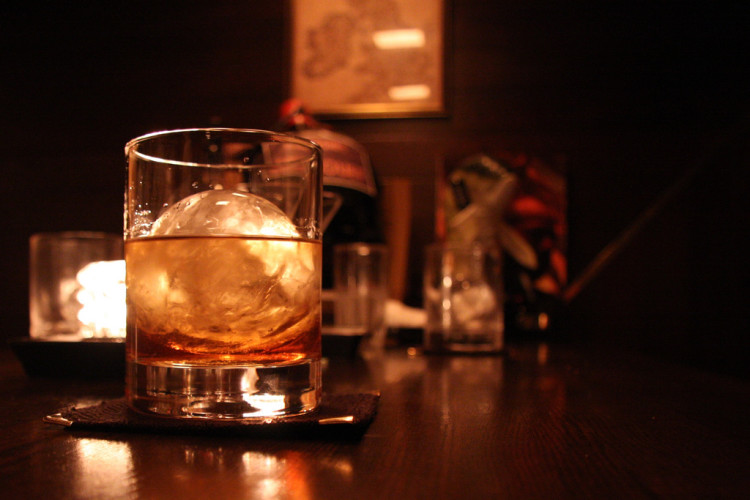 In 2011 the Ardbeg Distillery in Scotland partnered with Texas space research company NanoRacks to launch a vial of unmatured malt and charred oak pieces into orbit. The vial was launched on a Russian Soyuz rocket later that same year while an identical vial was kept as a control in the Ardbeg distillery. On September 12th, 2014 the vial is scheduled to return to Earth so the two can be compared. The hope in the experiment is to see how microgravity conditions affect the maturation process of whisky.

After being distilled, whisky needs to be aged or matured in a cask that is typically made of charred oak. It’s this process that gives whisky its color and much of its flavor as the whisky interacts with the charred wood over a number of years. Interestingly, despite originating at a distillery in Scotland, this space whisky cannot be called scotch whisky, because by law scotch is required to be aged in an oak barrel in Scotland, not space, for three years.