Space Age is a cosmic adventure video game by developer Big Bucket (specifically developed by Matt Comi with art by Neven Mrgan) that features a band of intergalactic explorers. The game features puzzles, tactical movement, and multiple characters to control. Space Age is currently available on iOS, and the soundtrack by Cabel Sasser is available on iTunes.

Space Age is a game of space adventure. Set in the retro-futuristic sci-fi world of 1976, it follows a small but determined band of intergalactic explorers who have just landed on a seemingly uninhabited planet, Kepler-16. What happens next is a clash of old and new, a battle of past mistakes and future fallout.

Artist Neven Mrgan has also provided a lengthy explanation of what exactly Space Age is.

Space Age is a “tactical adventure”. What does that mean? Well, it’s a graphic adventure game in the style of LucasArts’ and Sierra’s hits of the 1990s—games like The Secret of Monkey Island, The Dig, or Beneath a Steel Sky. However, the way you actually control the game is closer to what you might expect from a real-time strategy or a tactical/stealth game—something like Cannon Fodder or Commandos. 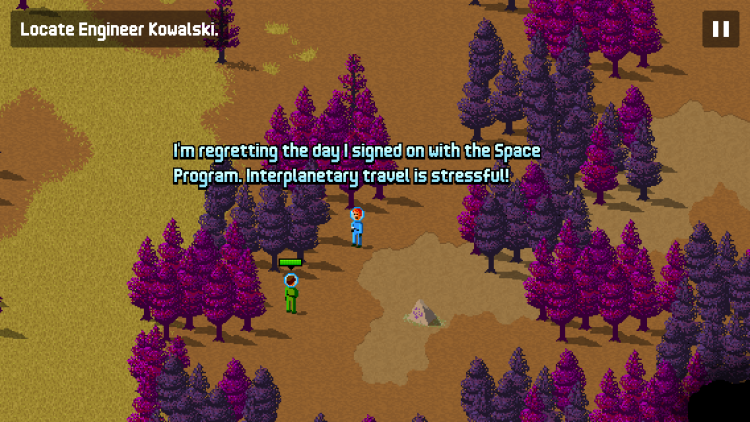 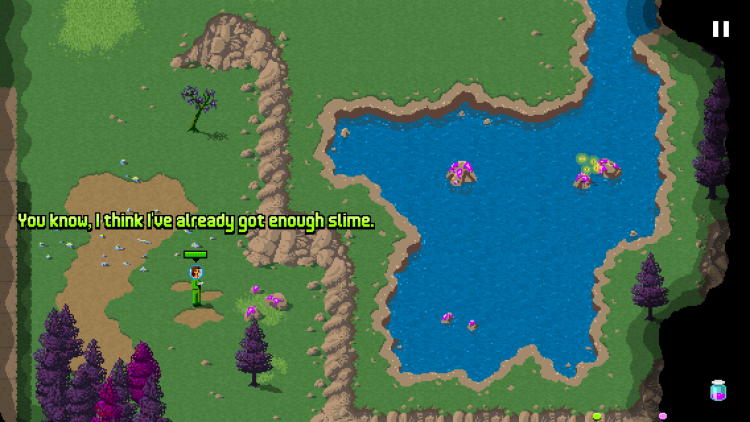 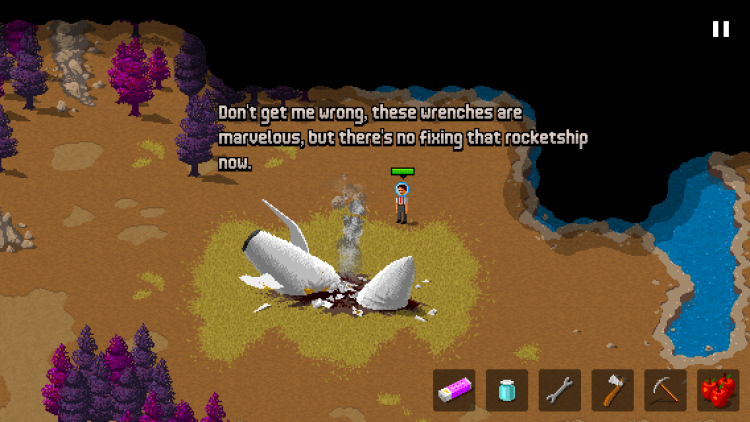 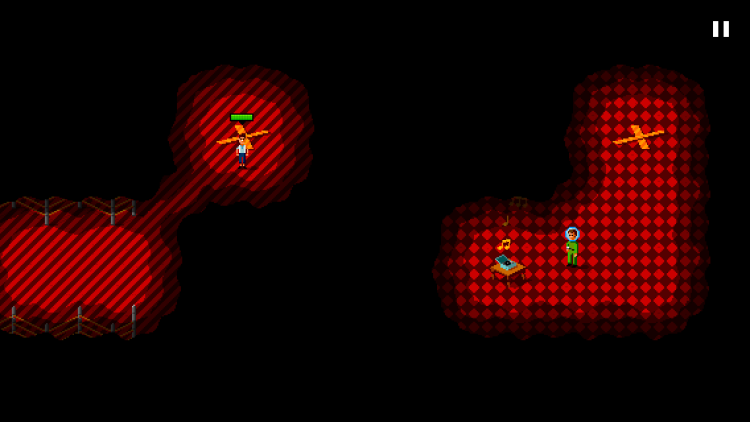