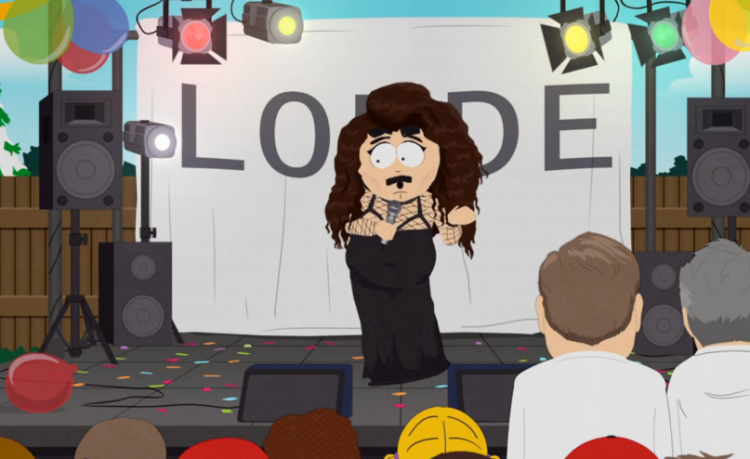 South Park has released a full version of “Push”, the television show’s parody of a song by 17-year-old New Zealand singer-songwriter Lorde. The show parodied Lorde during a recent arc, and two episodes — “Gluten Free Ebola” and “The Cissy” — featured appearances by the show’s version of Lorde (who is actually Randy Marsh). “The Cissy” included “Push” in the latter half of the show.

“Push” is currently available to download for free online.

South Park fans, you got it here first — download the song "Push" for FREE here http://t.co/bLqNi8s7Kv

image via Consequence of Sound