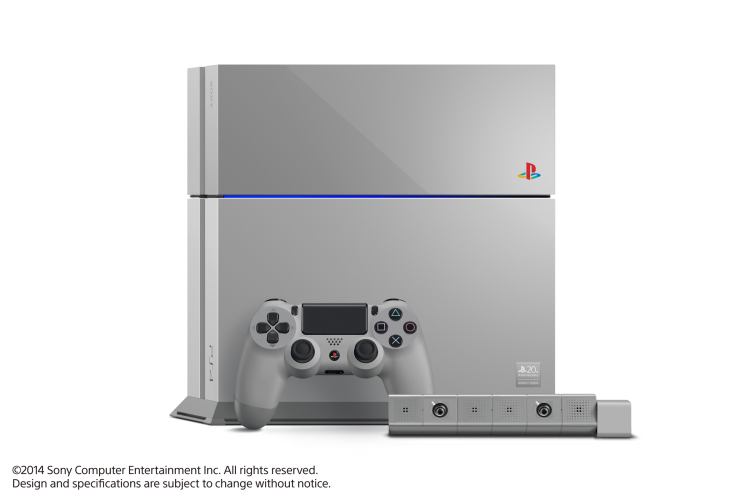 20 years is a long time! In 1994, many outsiders thought that Sony was slightly crazy to launch the original PlayStation into an incredibly competitive gaming market. Who could blame them? Sony was (and is!) famous for engineering great electronics, audio equipment, and many other consumer devices. But game consoles?!

The limited edition PlayStation 4–seemingly limited to 12,300 in total–is scheduled to be available for pre-order on Saturday, December 6, and comes with a special controller and camera. 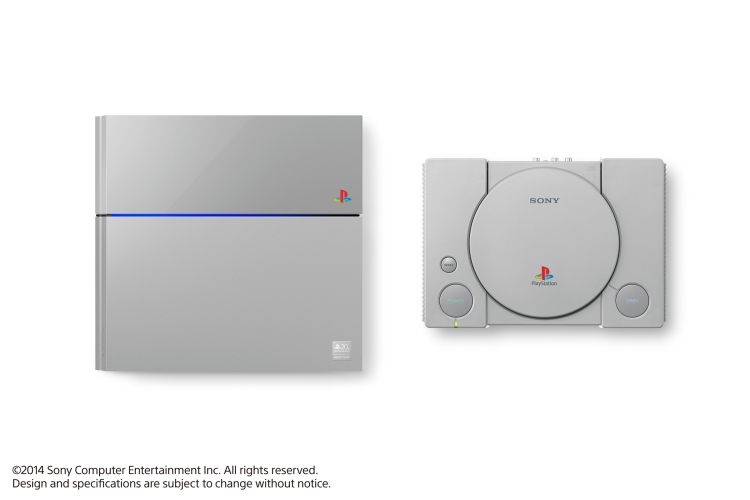 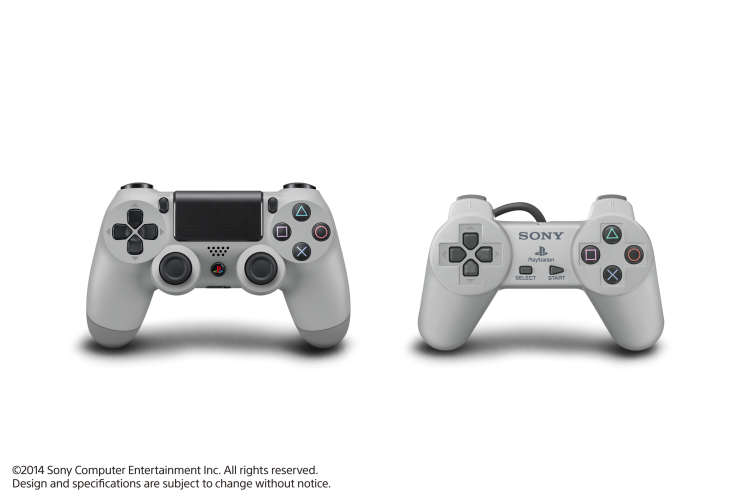