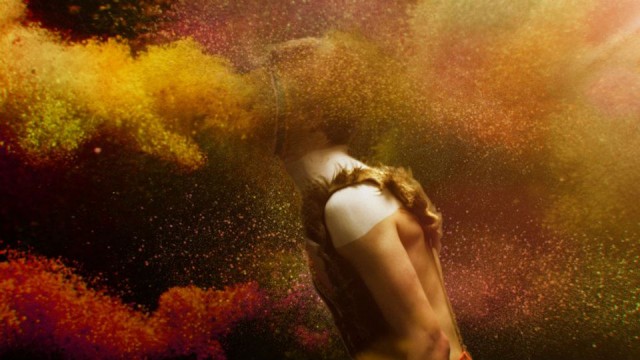 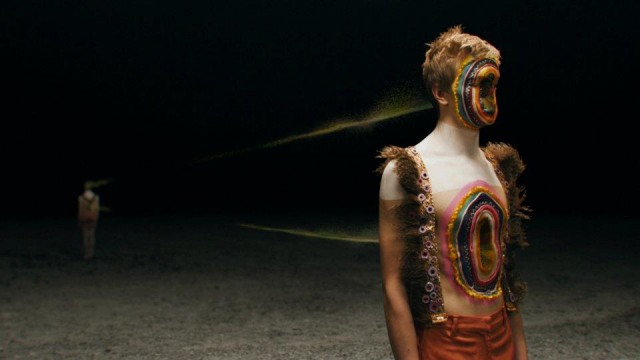 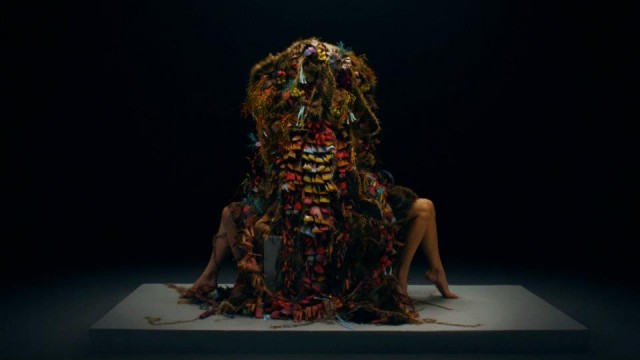 “Solipsist” is a short experimental film by Andrew Huang that is a astonishingly beautiful, colorful, and hypnotic.

A three part psychedelic fantasy short film about otherworldly beings whose minds and bodies converge into one entity. Filled with elaborate costumes, visual effects, and underwater puppets, the film is a non-narrative experience designed to transport viewers through a hypnotic, dream-like journey.