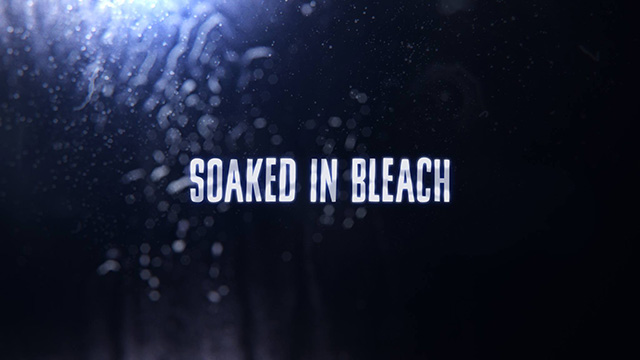 Soaked in Bleach, the upcoming docudrama directed by Act of Valor producer Benjamin Statler, is a reexamination of the circumstances surrounding the death of Nirvana frontman Kurt Cobain in 1994. The film mixes interviews with those involved in the investigation like private investigator Tom Grant with dramatic reenactments of the event’s aftermath.

Cobain’s death was ruled a suicide by the police (a reported self-inflicted gunshot wound), but doubts have circulated for twenty years as to the legitimacy of this ruling, especially due to the work of Mr. Grant, a former L.A. County Sheriff’s detective, who did his own investigation and determined there was significant empirical and circumstantial evidence to conclude that foul play could very well have occurred.

The film’s Facebook page lists Soaked in Bleach as “coming soon in 2014.” The movie’s title taken from a lyric in “Come as You Are,” the second single off of the band’s major label debut, Nevermind.