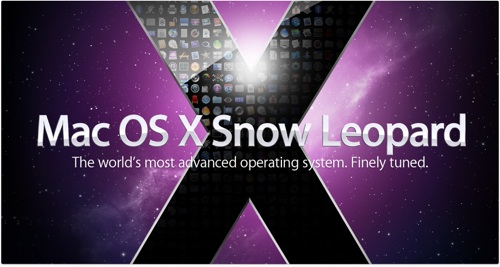 Here are the major announcements Apple made at this morning’s WWDC 2009 keynote:

– Snow Leopard, the refined version of the Mac OS Leopard, is scheduled to be released in September for $29 ($49 for a family license).

– iPhone OS 3.0 Software Update, which introduces many new features and includes the long awaited cut-and-paste, will be released on June 17th.