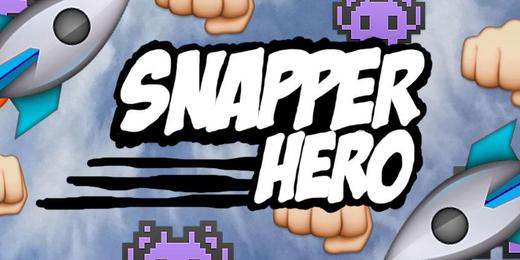 AT&T has recently announced that it has partnered with Snapchat to create SnapperHero, the first original scripted series distributed through Snapchat. The series will feature popular users of Snapchat, Vine, and YouTube like Anna Akana, Freddie Wong from Rocket Jump, Harley Morenstein from Epic Meal Time, JusReign, Simone Shepherd, and Shaun McBride. McBride will serve as Creative Director for the show.

The show is scheduled to be released in 12 episodes in early 2015 with most of its content existing on Snapchat, and it is being produced by Fullscreen and Astronauts Wanted. The press release put out by AT&T does not give many details about the content of the show, but the company says the social media influencers and their audiences will have a hands-on role in the creative direction of SnapperHero.