Smoking Weed With the President is a conscious rap song and recently launched fundraising campaign by Richard Williams (aka Prince Ea) of Make Smart Cool that aims to bring awareness to the marijuana legalization issue. Funds raised in the campaign will go to making a “professional and educational music video” of the song.

…I have embarked on a project that I and those around me believe is of monumental proportions. What originally began as a simple track has grown into a thorough and well researched appraisal of the current legal status of cannabis sativa. The song addresses both the legal and political history of the plant, as well as the medical applications, hypocrisy, and the financial gain (and burden) of cannabis. 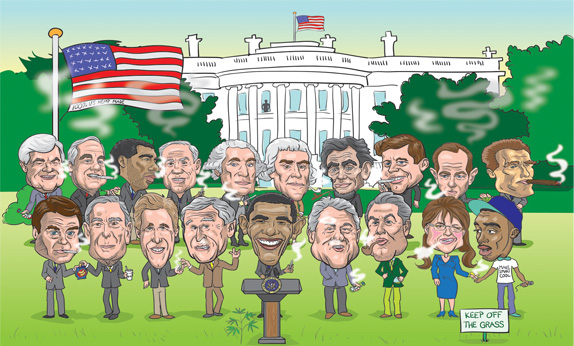