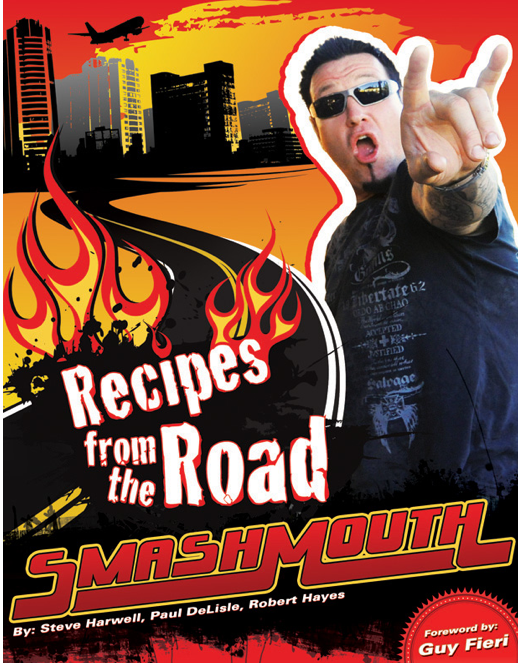 Smash Mouth: Recipes from the Road: A Rock ‘n’ Roll Cookbook is an upcoming book authored by Bay Area rock band Smash Mouth and features guest recipes from Guy Fieri, Sammy Hagar, Pittsburgh Steelers’ Jerome Bettis, Iron Chef’s Michael Symon and more. It is expected to be released on October 16, 2012 through publisher Seapoint Books. You can pre-order the book at Amazon. 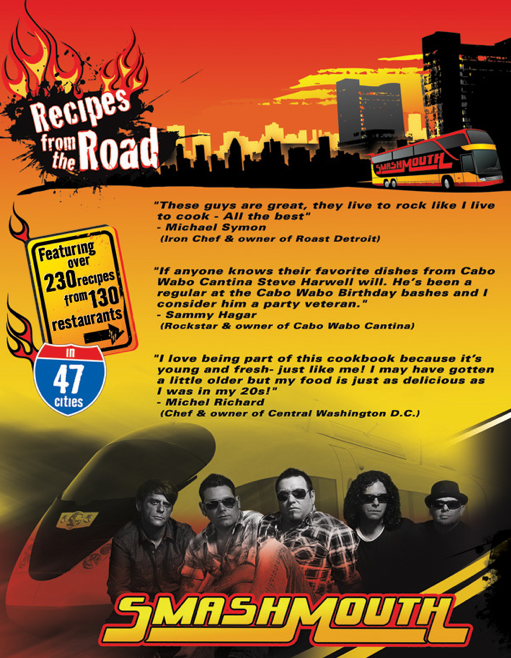 via Lindsey Weber and SFWeekly’s All Shook Down