Slap .45 is an Old West-themed card game by Gnarwhal Studios that features a lot of slapping similar to other card games like Egyptian Ratscrew. The game is designed for three to seven players, and lasts up to 20 minutes. Gnarwhal Studios is currently raising funds to print the game via a Kickstarter crowdfunding campaign.

Each player chooses a unique gang with a special power and attempts to outwit and outslap their opponents. Guns and events are dealt from a central deck, and players must position themselves strategically and use their powers to survive until the final duel. 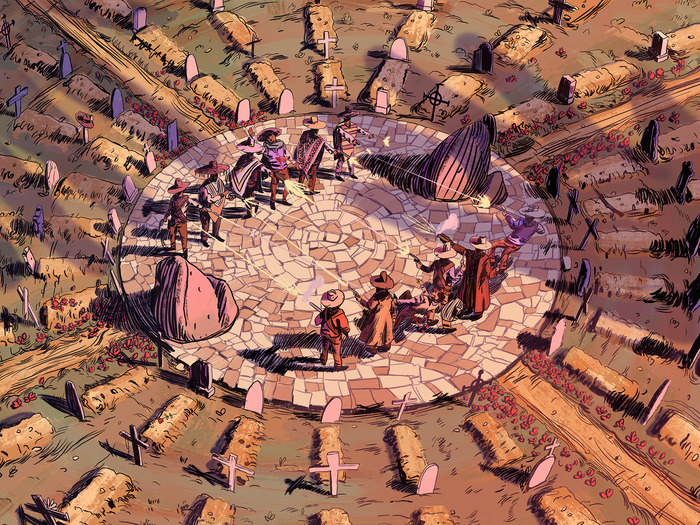 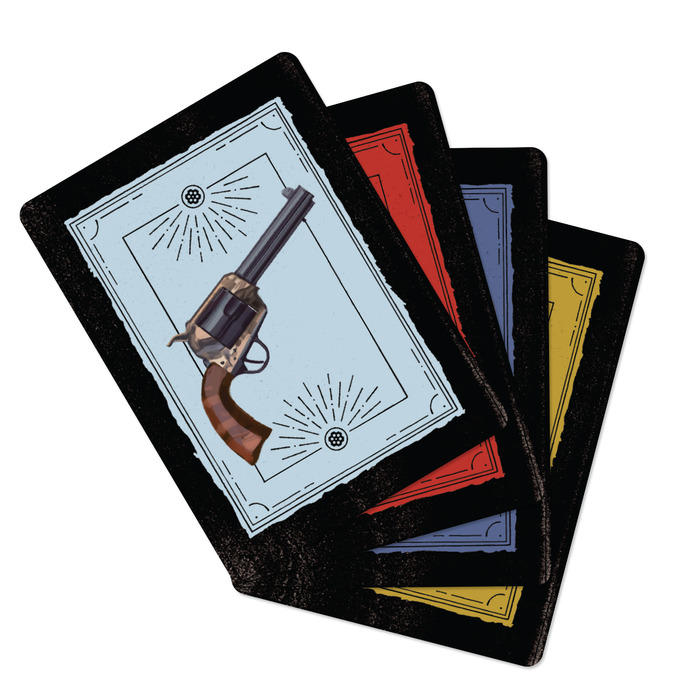