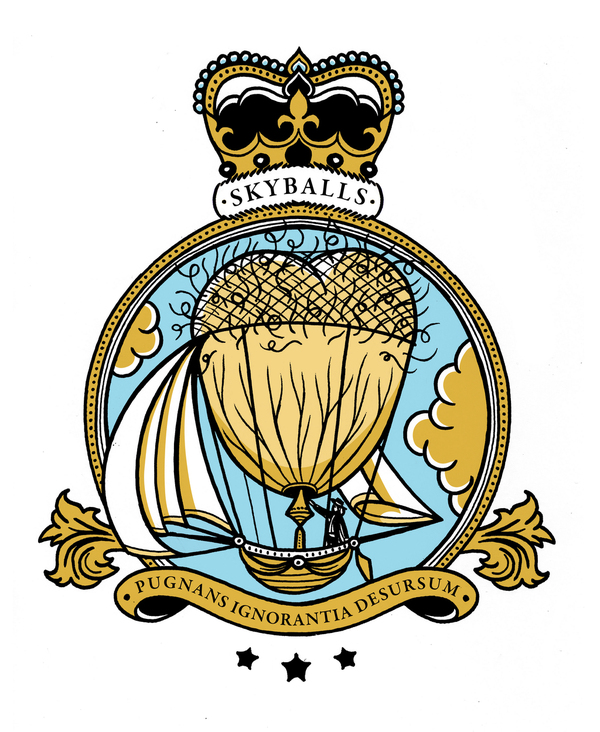 With the Male Cancer Awareness Campaign, actor and comedian Chris O’Dowd (The IT Crowd) has started a project called SkyBalls in which they’ll build a “hot air balloon shaped like a gigantic testicles.” They aim to fly the giant scrotum for a year around the UK to bring awareness to testicular cancer. The campaign states, “A massive flying ballsack will be impossible to ignore. And hopefully chip away at the taboos still surrounding this nasty little cancer.” They recently launched an Indiegogo campaign to fund the project.

via I Heart Chaos