Back in November 2012, I attended my friend Allee Willis‘ stage show, Badeya Baby II, in North Hollywood, California and had the pleasure of being seated next to a lovely singer and songwriter named Deanna DellaCioppa. We’ve kept in touch through Twitter and Facebook and it was this week I learned that she absolutely killed it in her audition for America’s Got Talent. Best of luck to Deanna in the next round in Vegas! I’ve also heard she’s going to collaborate with Allee in the near future. How cool is that? 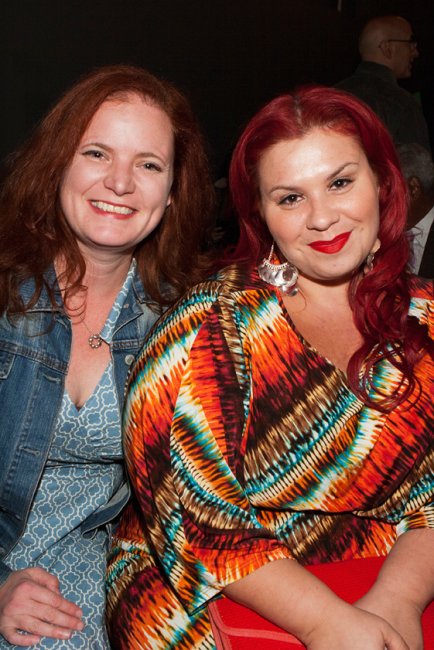